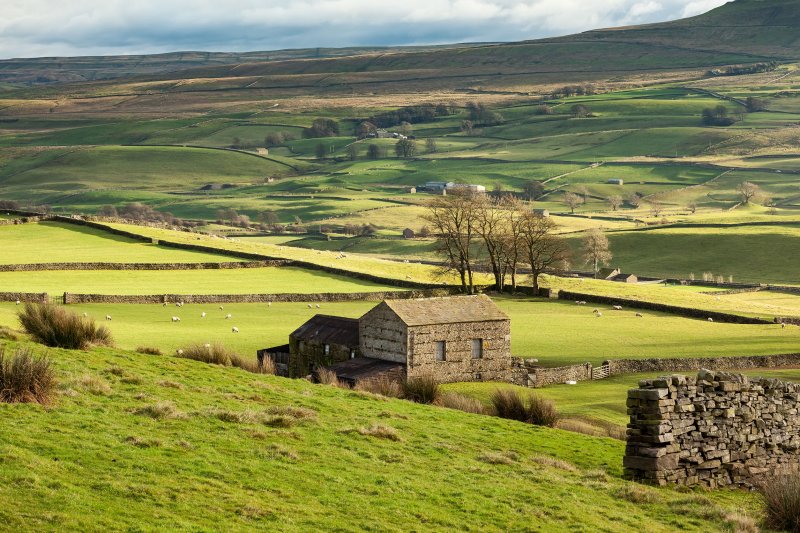 Rural tourism businesses will see revenues fall by up to £17.6bn this year due to the Covid-19 crisis

Calls have been made for VAT on tourism businesses to be slashed to 5 percent in order to boost the rural economy post-Covid-19.

It comes as figures show tourism firms in the countryside will see revenues fall by up to £17.6 billion this year due to the virus outbreak.

The Country Land and Business Association (CLA) has suggested a drop in VAT from 20% down to 5% as a measure to soften the blow.

The call comes as the group, which represents 30,000 rural businesses, released a raft of new suggestions to get the rural economy moving.

CLA President Mark Bridgeman said: "When the restrictions are lifted we are encouraging everyone to book their family holiday in the beauty and safety of the British landscape.

“We hope that people are looking forward to enjoying the tranquillity and space that the rural and coastal areas have to offer and enjoy."

A reduction in VAT to levels seen in other countries would ensure that domestic tourism is competitive and affordable, he said.

And competitive pricing would significantly boost the economy and keep the UK's carbon footprint down.

The CLA's paper ‘COVID-19: Re-starting the economy in rural areas’ argues that rural areas have an advantage to social distancing thanks to lower population density, more space and less reliance on public transport.

Other proposals in the report include the tapering of furloughing schemes and other business support measures slowly to avoid a cliff edge.

The CLA calls for the planning system to be simplified to encourage business start-ups in the rural economy greater flexibility to the use of buildings, for example converting into homes.

Mr Bridgeman added: “Although the current situation is very difficult for rural businesses there is also an opportunity to reflect and then to build a better rural economy on a sounder competitive basis.

"The rural economy has a huge amount to offer the country – economically, socially and environmentally. Government can show some real ambition in unleashing its potential.”

The rural economy is 16% less productive than the national average, closing the gap could be worth an additional £43bn to the national economy in England alone, he said.