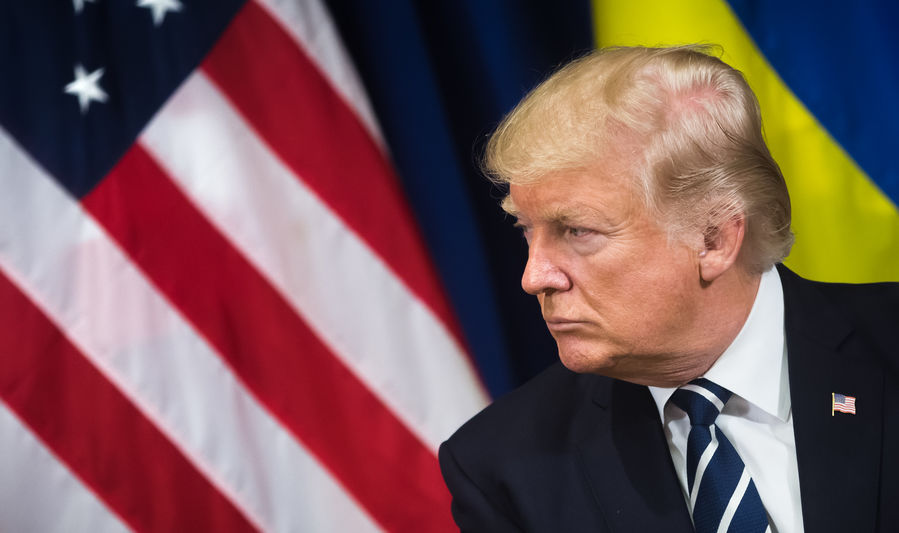 The US government has signed an executive order forcing meat-processing plants to remain open as concerns around potential shortages rise.

President Trump ordered meat sites to stay open by designating them as critical infrastructure as Covid-19 continues to impact the world's largest economy.

By late April, an estimated 25% of pork processing capacity in the United States was offline, according to the United Food and Commercial Workers.

With similar challenges facing both the beef and poultry sector, concerns around potential meat shortages began to rise.

The order applies to all meat-processing plants in an effort to prevent further disruptions to the food supply.

Rising wholesale prices, due to tightening supplies, have provided support to futures prices, she noted.

"More recently, futures have continued to move-up, supported by news of strong exports."

There have been a range of responses to the order from different processors. Smithfield Foods has opted to reduce operations in its North Carolina plant, the largest pork-processing site in the world.

Meanwhile, several plants, including Tyson Food sites in Waterloo and Iowa, have temporarily closed for cleaning and to implement new safety measures.

JBS announced that it would be reopening its Minnesota site. However, due to a lack of available labour, the site is operating to cull pigs only. Carcases are then responsibly disposed of without entering the food chain.