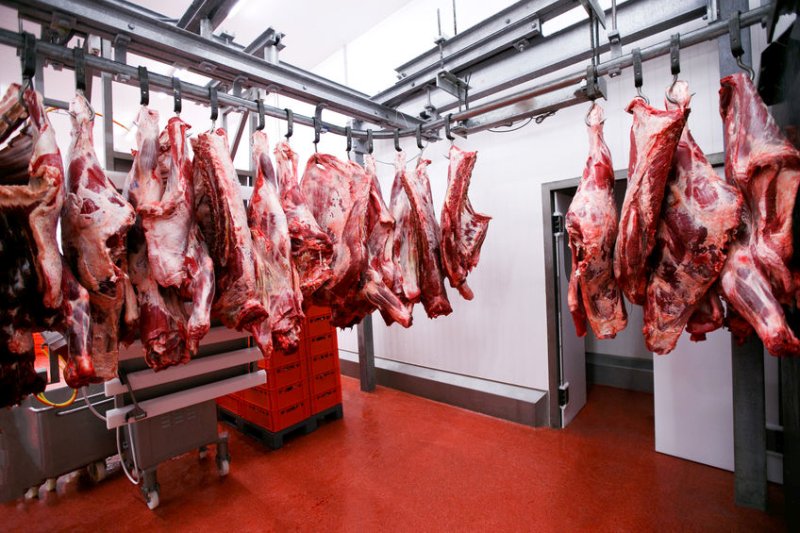 UK fresh and frozen beef exports suffered a 15 percent drop in April due to impacts of the Covid-19 crisis, figures from HMRC show.

Despite the April fall, exports for January-April were up nearly 3% on the year, at 42,400 tonnes, the levy board said.

During April, less beef was sent to the Netherlands (-915 tonnes), France (-365 tonnes) and Ireland (-235 tonnes) compared to the year before. Shipments to the Philippines and Italy also fell.

"Both imports and exports of fresh and frozen beef were down by 15 percent year-on-year," she said.

"A 5,100 tonne fall in shipments from Ireland was the largest contributor to lower UK imports in April, followed by the Netherlands (-1,400 tonnes)," Ms Clarke said.

"Ireland’s beef industry in particular has suffered because of lockdown measures due to its heavy reliance on exports to European foodservice markets."