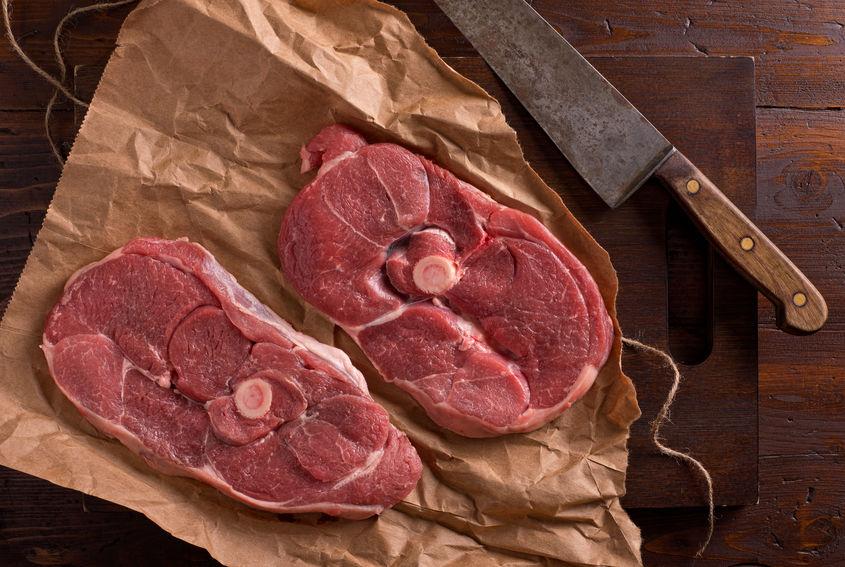 Easter was a different event from usual due to the Covid-19 crisis, which impacted lamb demand at retail

Sheep meat production in the UK plummeted during April as the Covid-19 crisis forced the closure of the foodservice sector and changed consumer demand.

April 2020 was anything but a normal month, not only for the UK but the whole world, according to new analysis by AHDB.

During the month some auction markets were not running, abattoir sickness was above usual levels and consumer behaviour changed.

Easter was also a very different event from usual due to the coronavirus pandemic, with a lack of family get-togethers impacting lamb demand at retail.

Export market conditions varied sharply throughout the month. All of these factors influenced not only price but also production levels, she added.

AHDB had already forecast that lamb kill would be low in the month, however this drop is almost double what was forecast.

"In part this is likely to be due to the unprecedented circumstances of Covid-19," Ms Wright explained.

"Up until the end of March the overall total had been in line with forecast levels, albeit with some timing differences.

Carcase weights were back on average during the month compared to April 2019. The tough winter conditions meant this was expected, AHDB said.

"The warm dry April will have benefited the lambs, although not enough to offset the tough winter," Ms Wright said, "A lack of grass growth would have also impacted finishing."