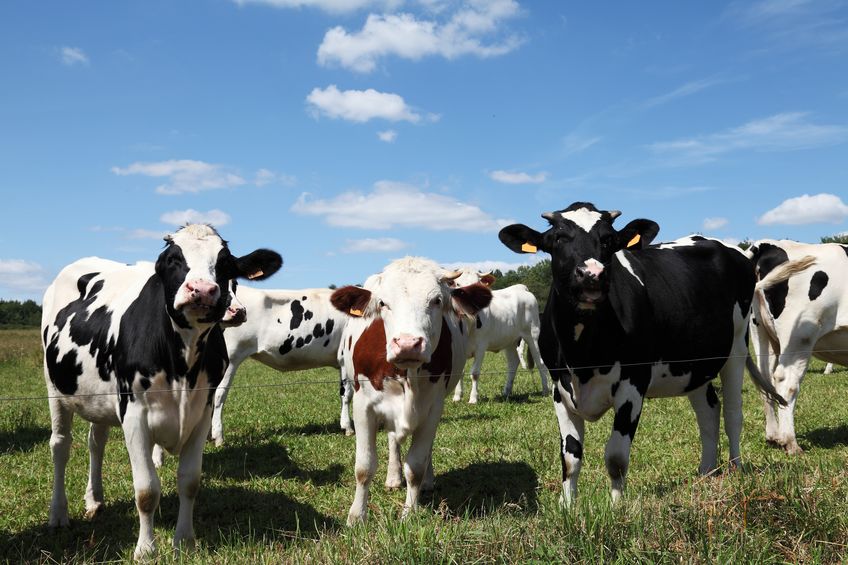 Dairy farmers in Wales, Scotland and Northern Ireland have challenged their devolved governments to match Defra's hardship funding for England.

English dairy producers will be entitled to claim up to £10,000 each to cover 70% of their lost income during April and May, Defra announced earlier this week.

The scheme also aims to ensure they can continue to operate and sustain production capacity without impacts on animal welfare.

The loss of markets overnight as a result of Covid-19 has affected dairy farmers across the UK, causing hardship to those supplying processors who have been most impacted by the closure of the food service and hospitality sector.

But no hardship fund is currently available to dairy farmers in Wales, Northern Ireland and Scotland, many of whom are struggling due to the coronavirus crisis.

NFU Cymru has signalled its 'disappointment' that Welsh government has not yet taken similar action to support farmers in Wales.

Many have been forced to throw thousands of gallons of milk away for which there was no market, while prices in markets have at times fallen below 10 pence per litre.

“We cannot express enough the urgency of the situation and we hope that Welsh government will now act and come forward, without further delay, with direct financial support for businesses," NFU Cymru deputy president, Aled Jones said.

"As every day passes, these businesses face further financial pressure and additional strain."

In recent weeks, the union has presented Welsh government with evidence highlighting the impact the loss of these markets is having on dairy farming.

"We have continually pressed on our minister the urgency of the situation. As each day passes the situation on farm only intensifies - we now need action,” Mr Aled added.