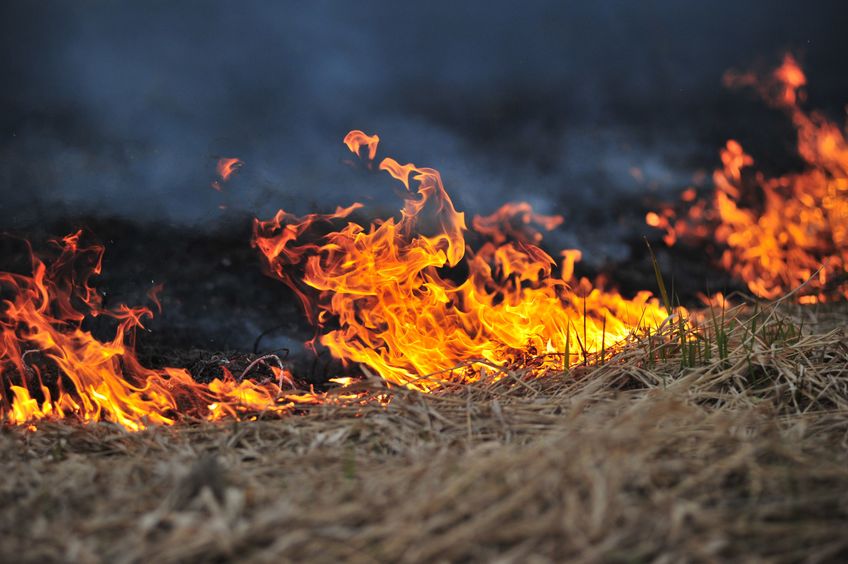 The cost of farm fires in the UK reached a five-year high last year, totalling over £49 million, according to new claims statistics.

Farmers have been urged to check their fire precautions and have emergency plans in place following the release of NFU Mutual's figures.

Additional analysis from the insurer indicates that 2020 is on track to see an even higher number of incidents and costs, in a year that saw farmers battle unforgiving weather which led to a poor harvest.

“Farm fires put the lives of people and livestock at risk as well as having a huge emotional and business impact on farmers,” said Andy Manson, Managing Director of NFU Mutual Risk Management Services Ltd (RMS).

"Farmers not only have to be mindful of the usual farm hazards such as electrical equipment, combustible material and fuel but also protect themselves from the alarming rise in arson damage.

"Many farmers are feeling particularly vulnerable this year and with straw in short supply after the poor harvest, more are using remote camera systems linked to mobile phones as well as fencing off straw stacks and farm buildings to discourage arsonists.”

RMS is advising farmers to have regular electrical inspections, not to overload power supplies and have enough plug sockets to avoid using multi gangs and other adapters.

Although the number of farm fires last year was at a similar level to 2018 across the UK, the damage was more costly.

NFU Mutual’s initial claims figures from January to July 2020 have seen an increase in both incidents and cost, suggesting that 2020 could be heading towards a six-year high.