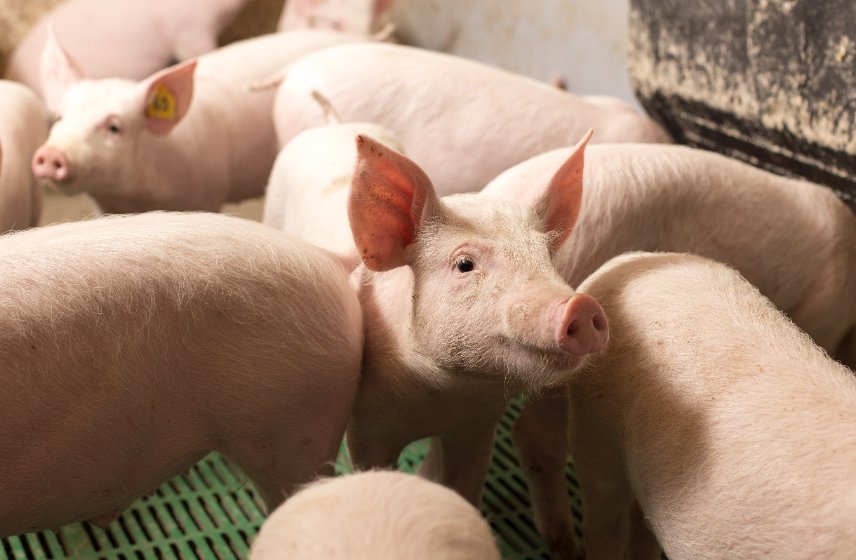 The new report has been updated with full-year data from 2021, showing GB costs for indoor pigs increased 20% to £1.79 per kg
Sign in to add your own press release SIGN IN Register

Costs for UK indoor pigs increased 20% to £1.79 per kg last year, according to a report examining the cost of pig meat production in 17 countries.

2021 was a difficult year for UK pig producers, with increased feed costs and lower pig prices, coupled with a backlog of pigs due to butcher shortages in abattoirs.

All of these issues resulted in negative margins, according to AHDB's Pig Cost of Production in Selected Countries report, released on Wednesday (23 November).

As well as the UK, all EU countries saw a rise in costs compared with 2020, with the average cost reaching £1.50 per kg deadweight, up 6% in sterling terms.

The UK reference price of £1.50 per kg was 7% lower in 2021 than the previous year, resulting in negative margins for the whole year.

The UK saw an average increase of around 20% in feed prices between 2020 and 2021, compared with the overall average EU price rise of 9%.

"Although pig prices increased significantly from April this year, they have not been sufficient to cover the continued elevated cost of production," she said.

"If GB indoor producers were achieving the EU average at breeding and rearing finishing stages on the same cost basis, they could reduce their 2022 Q3 costs of production from 227p/kg to 218p/kg.

"If all GB indoor producers were achieving the performance of the top third of GB producers, 2022 Q3 costs of production would be 198p/kg.”

The report shows that pigs weaned per sow per year in the UK's indoor herds increased slightly in 2021 to 27.7, although still below the EU InterPig average of 29.7.

The average number of pigs finished per sow in the indoor herds increased in 2021 to 25.6; this is lower than the EU average of 27.9.

Indoor herds in the UK continued to produce over two tonnes of carcase meat per sow per year, AHDB's report explained.

Excluding Italy, which produces heavy pigs for Parma ham, the highest producing EU country is the Netherlands, which achieved 2.99 tonnes of carcase meat per sow, closely followed by Belgium and Denmark.