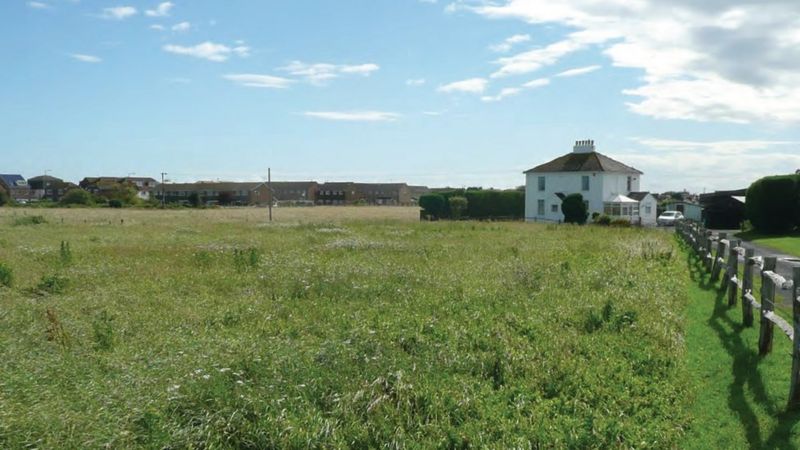 New Salts Farm, which has been a productive farm 'for centuries', separates the towns of Lancing and Shoreham (Photo: Adur District Council)

A West Sussex council is set to buy a 70-acre farm to ensure two neighbouring towns do not merge into one.

New Salts Farm has acted as a natural barrier between the urban settlements of Lancing and Shoreham for hundreds of years.

The owner of the farm, Hyde New Homes, wanted to develop more than 450 properties on the land, situated to the north of the A259.

But planning permission was refused by Adur District Council due to a flooding risk.

The council is now set to make the rare move of stepping in to purchase the site - with a 'commitment to preserve the land as a haven for natural habitat'.

It said funding for the acquisition would come from the sale of the former Adur Civic Centre.

Cllr Neil Parkin, Leader of Adur District Council, said the farm played an 'integral role' in the 'look and feel' of the whole district.

“If agreement is reached on purchasing the site, our ambition is to look at how it be used and improved to support biodiversity," he added.

"This will support our very ambitious sustainability agenda and go some way to helping us achieve our target of becoming carbon neutral by 2030.”

A report on purchasing New Salts Farm is to be presented to executive councillors at a virtual meeting of the Joint Strategic Committee on 8 September 2020.