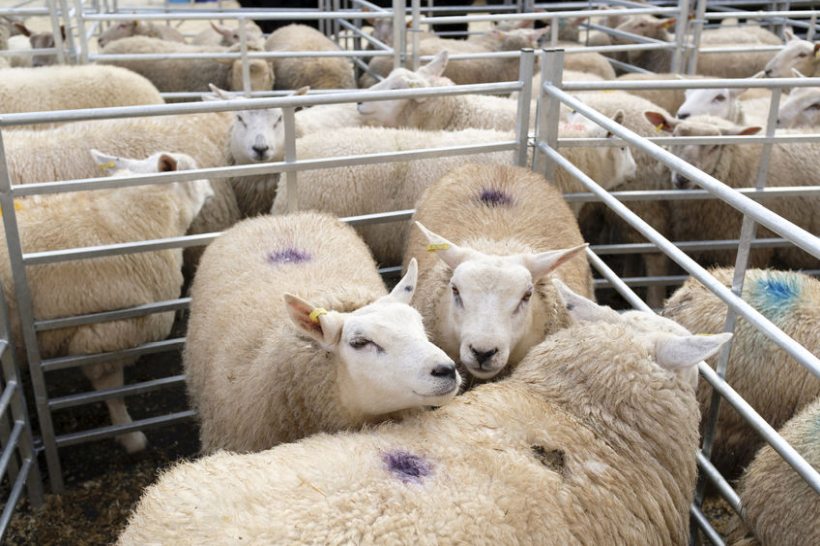 Livestock sales may soon restart at Carmarthen mart as the council begins its search for a new business to operate it.

Carmarthenshire Council is offering the lease of the site - located at Nantyci Showground - by open-market tender.

Applicants that can demonstrate proposals for a 'progressive and forward-looking' regional livestock market are being sought.

The mart, which had been operated by BJP Marts, has been closed for months after their lease agreement expired.

The historic site is seen as a traditional and prominent fixture in Carmarthenshire’s agricultural industry.

Occupying a purpose-built modern building, the mart has two auction rings with associated livestock pens for cattle, sheep and pigs.

There are loading areas to the side and rear with lorry parking and wash down facilities, a reception and mart office, café area and kitchen facilities.

A bar is also included, as are ten business units occupied by agricultural supply and service companies.

Carmarthenshire Council's Rural Business Development Centre could also be included within the lease.

"We are committed to supporting Carmarthenshire’s farming community and rural economy and recognise the important role the Carmarthen mart has to play in that.

"As well as operating this busy mart, we hope to attract applicants that will also look at wider opportunities to create a viable and sustainable enterprise.

"We very much look forward to seeing the mart operating again.”