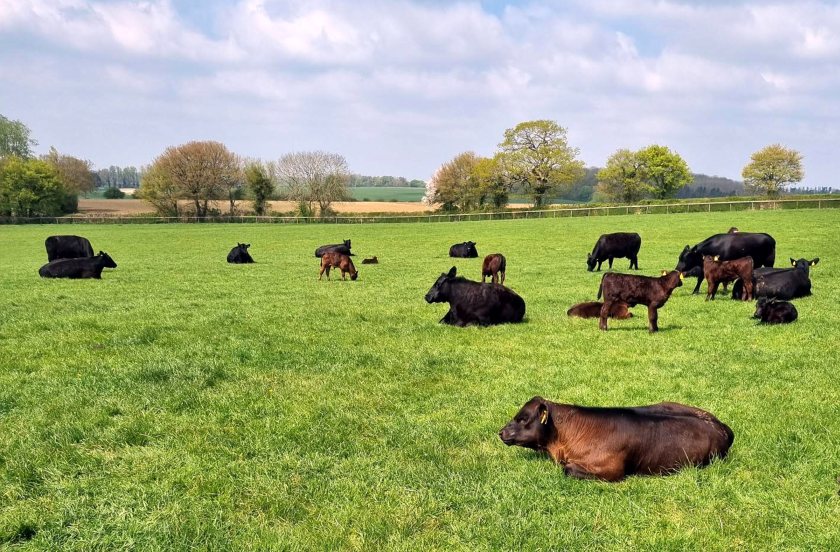 The highly-anticipated sale will take place on behalf of the renowned, multi award-winning Shadwell herd in Thetford, Norfolk

One of the highest profile pedigree Aberdeen-Angus cattle dispersal sales in recent times will get underway later this month.

The sale, organised by Craven Cattle Marts and United Auctions, will take place on behalf of the renowned, multi award-winning Shadwell herd in Thetford, Norfolk.

The dispersal for Shadwell Estate Company will comprise around 120-plus head, primarily females – proven breeding cows, in-calf and yearling heifers – from one of the UK’s most prominent herds on the show circuit.

Shadwell has bred multiple A-A national and interbreed champions at the UK’s major shows since the herd was first established in 1997. Many cattle by sires are included in the sale, along with embryos.

Robert Clarke, Herd Manager at Shadwell said: “We have won over 200 championships at county and national shows and have sold over 250 bulls off the farm in my time at Shadwell, some at five figure sums, many to repeat customers, both pedigree and commercial breeders.

“I believe the herd today is looking as strong as it ever has. Every female family has played a part in the success and most of the cows have produced sons sold for breeding.

"The two-year-old heifers are an awesome bunch, with some very exciting pregnancies and the yearling heifers are probably our most uniform group, with massive potential."

Mr Clarke added: “Each and every one deserves its place in the herd and I’m confident they will carry on and do well wherever they go.”

The Skipton Auction Mart sale will begin at 11am on 28 May and will be conducted by Raymond Kennedy, from Stirling-based United Auctions.

The event will be staged in conjunction with the Aberdeen-Angus Cattle Society.