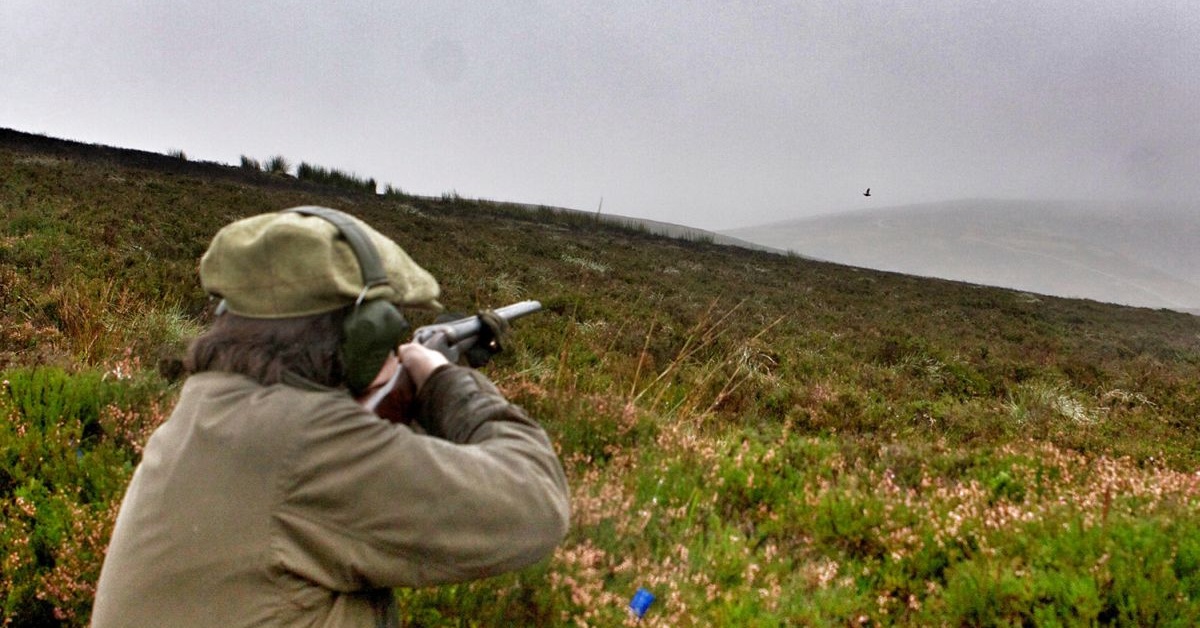 The Countryside Alliance has this week described new proposals put forward in a European firearms discussion as 'draconian'.

The Alliance said: "We are deeply concerned by new proposals to the European Council’s firearms regulations, many of which are unworkable and are in addition to those changes that have been the subject of much discussion and debate over the past few months."

The European Council Working Party on General Matters including Evaluation (GENVAL) will meet on April 11 to discuss proposed amendments to the 1991 Firearms Directive.

Many of the items up for discussion – the banning of ‘certain’ semi-automatics, a maximum limit of five years for certificate length and the banning of online distance sales – have been widely discussed and consulted upon.

"Many of these original proposals were poorly worded and unnecessary, and are the subject of an e-petition of MEPs promoted by the Countryside Alliance as part of our leading role in FACE, the pan-European lobby group for sustainable hunting," the Alliance said.

"There was strong evidence that MEPs understood the need to change the proposals for the better.

"Now, however, a number of supplementary proposals have been tabled and are cause for considerable concern – for example, the proposed requirement that firearms and ammunition (including shotgun ammunition) must be locked in separate compartments.

"This is not only utterly unnecessary but disproportionate and unworkable."

Another new proposal advocates the banning of all semi-automatic firearms with the ability to hold more than six rounds without reloading. This would include almost all semi automatic .22lrs in the UK.

The Countryside Alliance said of the proposal as "completely preposterous and ill thought out."

Countryside Alliance chief executive Tim Bonner said: "The European Council believes it needs quick-fire legislation to gain back public trust in the fight against the terrorism; unfortunately, and as we have continuously stated, these proposals will have no effect on terrorists but a significant effect on the legal shooting community.

"The Countryside Alliance is working as part of FACE to make sure that MEPs and the European Council understand the potential impacts of these wholly unworkable proposals.

"We have already seen sensible steps taken by the European Parliament led by Vicky Ford MEP and the IMCO Committee.

"We hope the meeting on April 11 will see further positive steps towards a workable text that can be put successfully in front of the Commission in September.

"There are improvements that can be made to the Firearms Directive, be it enhanced traceability across member states or updated deactivation regulations.

"However, the Countryside Alliance will not stand for ill-judged and knee-jerk decisions that will impose further restrictions on legal firearm holders but be no hindrance to those who commit illegal activities."