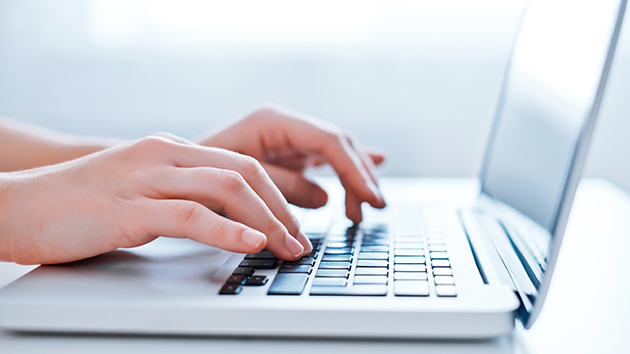 The Countryside Alliance has created an online campaign called Thuderclap to focus on raising the awareness of online abuse and bullying of people in the countryside.

The campaign was established on Thursday 30th March and has run for two weeks. Thunderclap is a ‘crowd speaking’ platform that lets individuals rally together to spread a single message.

1,600 of the individuals and organisations that have signed up to the campaign will automatically send out the following message to their followers: “I stand against bullying of people in the countryside #reportonlineabuse”. The social reach of these supporters is over 1.2 million.

The campaign has received the backing of a significant number of Parliamentarians, the farming community, as well as country sports enthusiasts from the worlds of fishing, shooting, hunting and equestrian.

All supporters are united in their desire to stand up against online abuse and bullying directed at those from rural communities.

Commenting upon the reasons for establishing the Thunderclap campaign, Chief Executive at the Alliance, Tim Bonner said: “We are all for freedom of expression and robust debate but what we have seen over the past few months has been on a different level.

“The problem with social media sites such as Facebook is that they are by their very nature ‘expansive’ meaning that bullying and abusive comments on social media get far more traction and have much more of an impact that they would do if they were simply communicated verbally.

“We have been moved to act by a number of troubling case studies. Last month a number of deplorable comments were posted on an anti-hunt Facebook page about the popular and talented horsewoman, the late Sue Webb and death threats directed popular Surrey vicar for carrying out a blessing of hounds.

“This month we learnt from a girl in her early twenties that she has been subjected to a yearlong harassment campaign orchestrated by another well-known anti-hunting page, they went as far too share of personal details on the page and contact her place of work.

“Facebook community standards that state Facebook is a ‘safe and welcoming environment” are not worth the paper they are written on. Time and time again Facebook have failed to act with vile and abusive posts remaining online.”