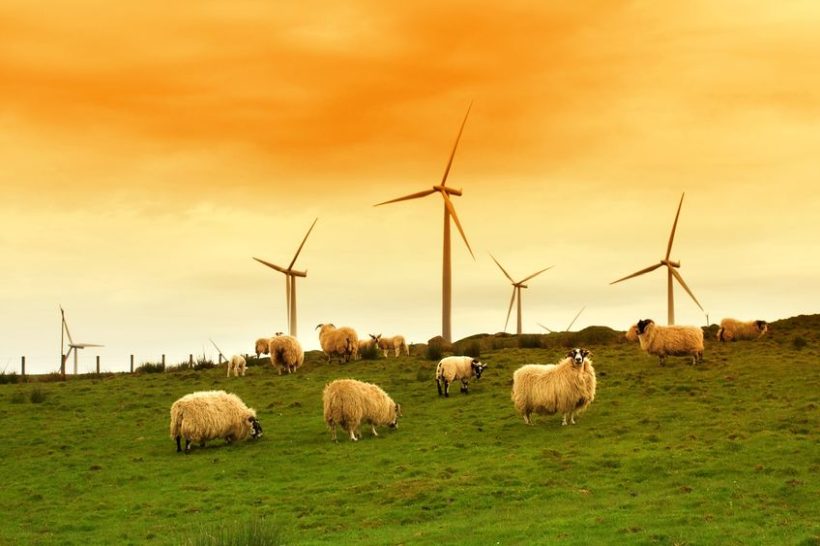 The Crofting Commission has won a court appeal denying crofters living on the Isle of Lewis permission to erect land-based wind turbines.

The Appeals Court in Edinburgh upheld the Commission's decision on the grounds that the result would be ‘detrimental to the interests of the landowners’.

The crofters, who live near Stornoway, had appealed the decision to the Inner House at The Court of Session, having first appealed to the Scottish Land Court.

The Commission was at this stage represented by its in-house legal team. The Court of Session held that the original determination by the Crofting Commission decisions was correct as a matter of law and agreed with the decision of the Land Court.

However, the court observed that the needs of crofting communities in remote areas of Scotland have been changing.

Crofting has moved on from livestock grazing, small scale food and vegetable production, with today’s townships adapting to an array of technologies to manage the land.

However, erecting wind turbines, as the law currently stands, and at least without landowner consent, is detrimental to the rights of the landowner which stretches back generations.

Law firm Balfour + Manson represented the Crofting Commission in the appeal to the Court of Session.

Sindi Mules, litigation partner at the firm, explained that the main question under scrutiny was around the use of land.

"Under current legislation and crofters’ rights in common grazing, a development such as erecting wind turbines falls within the category of detriment to the landowner .

"It is interesting to note the observation made by the Lord President who delivered the Opinion of the Court that the needs of the crofting communities are not identical to those in the late Victorian era, something that is not reflected in current legislation.”