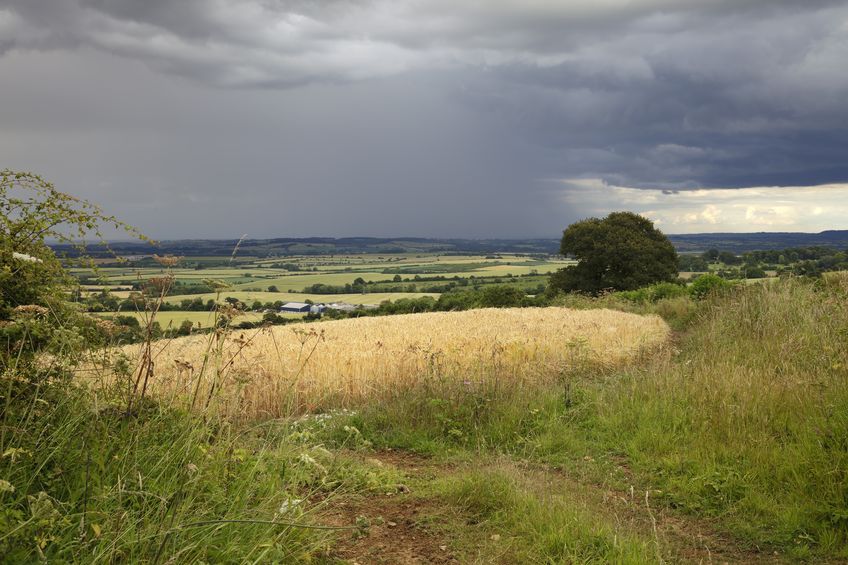 A significant decision supporting landlords' rights of access on tenanted land has been handed down in the Court of Appeal.

The case, Rees v Earl of Plymouth [2020], relates to the extent of a landlord's ability to rely upon tenancy reservations to enter onto and carry out works on tenanted land.

This may include tasks such as site surveys or environmental investigations which are usually required before a planning application can be submitted for larger scale developments.

It came to the Court of Appeal following a High Court case where the Judge had said that a restrictive approach to reserved rights of entry in a tenancy should be taken.

That approach looked to prevent entirely intrusive surveys or other work being carried out that might cause damage to the land.

Law firm Burges Salmon, which acted for the successful landowners in the appeal, said the judgement was given by Lord Justice Lewison, which was 'important' as he is the 'leading legal authority' on property law issues.

"The judgement did not support an overly restrictive interpretation of reservations, and had a number of comments on the contra proferentem rule which will be of very real importance to lawyers grappling with the details of these issues," the firm said.

"But, most moments of friction that arise between landowners or developers and tenants of land that may be subject to development do not result in Court hearings, nor do they turn on very detailed analysis of specific rules of interpretation, or 'the old intellectual baggage of “legal” interpretation'.

"Instead, they are guided far more by the broad thrust of the Court’s approach," Burges Salmon explained.

The conclusion of the case meant that rights of entry should be 'interpreted sensibly, not unduly legalistically, and in the context of the land to which they apply', it said.

The firm added: "This case is likely to be seen as a significant decision supporting landlords’ rights of access and their freedom of action on tenanted land."