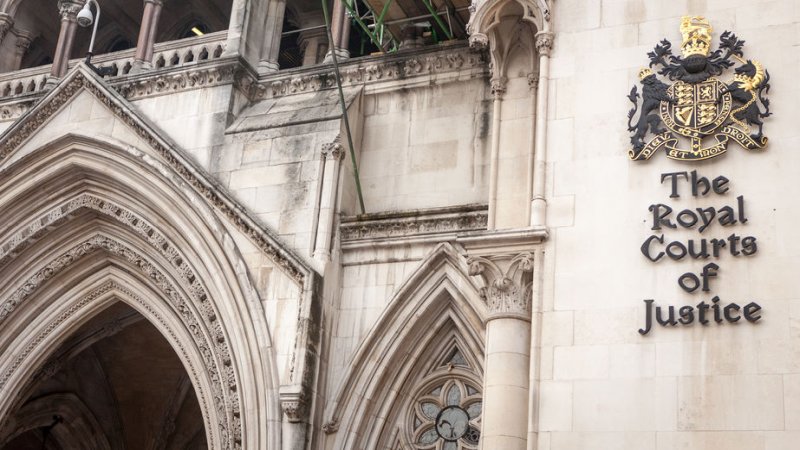 In the first of the two recent decisions, Andrew Guest told the court that he had been promised farm property and a dairy farm

In the last fortnight, at a time when many are updating their wills, the courts have handed down two more decisions relating to farming inheritance cases.

In short, a claim for proprietary estoppel can occur where one party has made a promise of property or a business to another party who then relies on this promise to their detriment.

If a party is successful in a proprietary estoppel claim, the court has wide discretionary powers to make an award that it considers fairly reflects the promise made, and the detriment suffered.

These claims are more common in the farming industry because they often involve alleged promises by parents to an adult child that the child will one day will receive the family farm, and in return the child stays to work on the farm for little remuneration rather than carve out their own career elsewhere.

In the first of the two recent decisions, Andrew Guest told the court that he had been promised farm property and a dairy farm.

This was left to him and his brother equally in his parents’ wills in 1981. When Andrew left school in 1982, he worked at least 60 hours per week for a low hourly wage and subsequently moved into a cottage on the farm.

Andrew and his parents fell out in around 2014 and new wills were made which excluded Andrew from any inheritance apart from an entitlement to occupy the cottage on the farm.

During the trial, the judge felt that Andrew had the necessary “ingredients” for a successful claim.

The judge felt that, as the parties were no longer able to work together, they would have to find a solution which would result in a “clean break” and ordered that Andrew should receive a lump payment of 50% of the market value of the dairy farm and 40% of the value of the farm buildings to enable him to start a life for himself elsewhere.

David and Josephine appealed the decision as it would mean that they would have to sell the farm. Their appeal was dismissed.

In the second decision in as many weeks, Peter Horsford lost his claim for proprietary estoppel. In 2016, Peter’s mother Marion retired from the farming partnership and had asked for her share of the partnership; £2.52million and approximately £23,000 in past profits

Peter refused to pay Marion because he said that he would have to sell the farm to pay her. Further, Peter said he had been promised that the farm would “all be his one day”.

Marion disputed this and produced evidence that she had always wanted her three children to benefit from the farm; it was never the intention that only Peter should have the farm in its entirety.

The court found that historic statements made to Peter were merely intentions not promises that he would receive the farm. In any event, the court found that Peter had not been detrimentally affected by his working on the land; in fact, he had profited.

Two weeks, two different decisions. So, how do these decisions fit with other recent cases and what can be learnt from these cases going forward?

It is clear that the court will be looking for an unequivocal or unambiguous promise – for example, David and Josephine made mutual wills promising Andrew the farm.

In the Horsford case, the judge found that although there were a number of statements made which demonstrated an intention to leave Peter the farm this did not amount to an unequivocal promise.

It is often a fine line between statements of intention and promises and it can be difficult to draw a distinction between the two.

If you are considering making (or changing) a will, then it is important to consider what statements you may have made to someone, and how that person has acted following those statements - for example, have they worked for reduced pay or given up the opportunity to work somewhere else?

On the other hand, if you are looking to make a claim, you should carefully consider whether unequivocal promises have been made but also whether you have suffered any detriment.

These cases can be difficult to prove because promises are often made verbally by a parent to a child and not written down. This leads to conflicting factual evidence, which often family members struggle to resolve without court intervention.

As the above cases show, the court has wide powers to make awards which it considers to be fair and just, even if that means that a farm should be sold.

Above all, the different results of these cases show why it is difficult to predict the outcome of farming inheritance disputes and why cases of this nature continue to keep the courts busy.

The author of this article is Laura Phillips, a Senior Associate in the Contentious Trusts & Probate team at Kingsley Napley LLP.