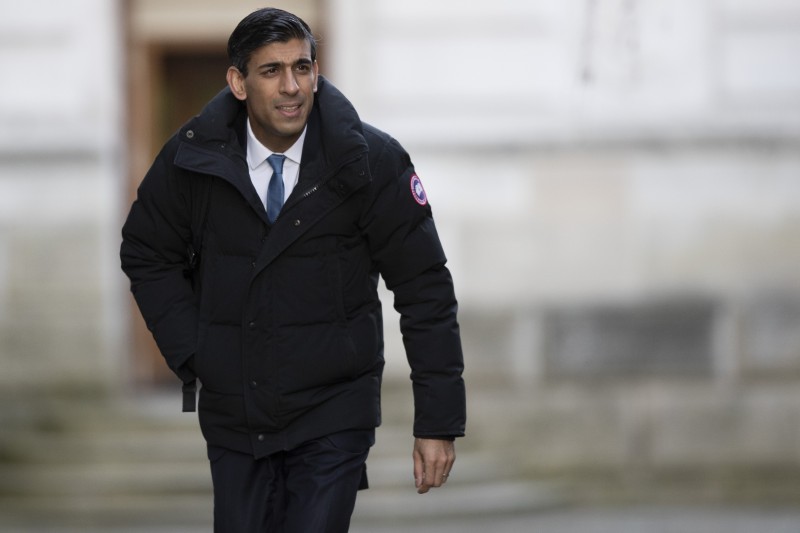 Many rural businesses are unlikely to see a return to normal trading for 'some time', Saffery Champness warned (Photo: George Cracknell Wright/LNP/Shutterstock)

The phasing out of the Covid-19 job retention scheme could be 'too soon' for the rural sector as many firms in the countryside are still in 'survival mode', it has been warned.

Last week the Chancellor of the Exchequer unveiled details of a gradual winding down of the furlough scheme to its conclusion at the end of October.

These changes will see the introduction of a flexible furlough and employer contributions to wage costs.

Rishi Sunak also announced the second and final tranche of the Self-Employed Income Support Scheme (SEISS), with a second grant in August worth 70% of average trading profits over a further 3 months and capped at £6,750.

From 1 July, a month earlier than previously announced, businesses will be able to bring back furloughed workers on a part-time basis.

Employers will be able to decide when and what hours their employees work, but they will be responsible for paying their wages for the time they are working.

Any new working hours agreed between a business and their employee must cover at least one week and be confirmed to the employee in writing, meaning new agreements will have to be drafted.

Further guidance on how flexible furloughing will work will be published on 12 June, Mr Sunak confirmed.

But concerns have been raised by chartered accountant Saffery Champness over the fact that many rural businesses were unlikely to see a return to normal trading for 'some time'.

"Whilst accepting that support must cease at some point, October may be too soon," Martyn Dobinson, partner at the firm, adding that the rural sector was at a 'period of survival' at present.

“Undoubtedly, many businesses will have been forced to adapt drastically during lockdown," Mr Robinson said.

"Many jobs that were rock solid in February this year will, because of reduced or no trading, simply not be viable come autumn.

"Recovery remains a distant prospect. Consideration must be given to that, how businesses are supported during that period, and how job losses can be avoided.”

From August, rural employers will also start to pay a proportion of the cost of furloughing their workers.

While employees will continue to receive the 80% of their salary under the scheme (to a maximum cap of £2,500), the amount the government pays will taper off over three months as follows:

Government will pay 80% of wages up to a cap of £2,500. Employers will pay NICs and pension contributions.

Mr Dobinson added that the Job Retention Scheme will also close to new entrants from 30 June.

After this point, employers will only be able to claim for employees they have previously furloughed for a full three-week period that ended prior to 30 June.