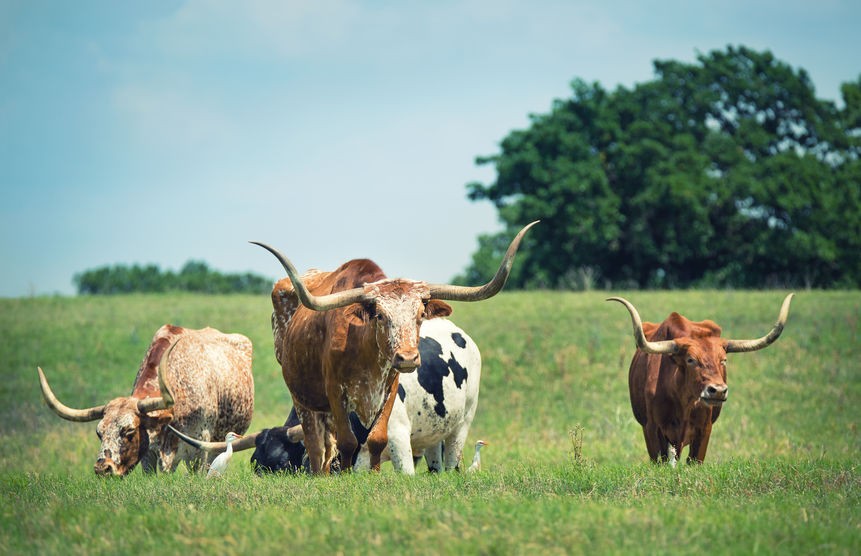 The US beef sector has been hit hard by the impacts of Covid-19, Quality Meat Scotland (QMS) says

The Covid-19 pandemic has had 'very different impacts' across the global beef market, according to analysis by Quality Meat Scotland (QMS).

In the United Kingdom, beef processors faced increased absences and had to immediately adapt to new physical distancing rules.

At the same time, the overnight loss of orders from the hospitality sector and a change in the balance of retail demand meant that stocks of higher value steak cuts built quickly.

Iain Macdonald, senior economics analyst at QMS, said: “Prime cattle prices fell by 3% between the end of March and beginning of May, while slaughter numbers declined by 3.4% year-on-year through April at Scottish abattoirs.

“However, in May, retail demand surged for higher value cuts again, helped by marketing campaigns and warm weather.”

According to QMS, processors had adapted successfully and slaughter numbers exceeded year-earlier levels by 1.9 percent.

Farmgate prices began to climb and by mid-June had reached their highest levels since 2018.

“Moving into July, though starting to stabilise, R4L steers were priced 12.4% higher than in the first week of May, at 384p/kg,” Mr Macdonald added.

Across the EU, demand losses from the catering sector resulted in problems with carcase balance in April.

The EU Commission introduced a Private Storage Aid scheme in May, paying support of just over €1,000 per tonne of hindquarter taken off the market.

Mr Macdonald said: “Male prime cattle prices across the EU fell by an average of 6% between mid-March and the end of April and, as July began, prices were still 4.5% below mid-March levels.”

In Italy and Spain, the market has fallen further, with prices now around 9% lower than in mid-March, QMS explained, adding that companies in both countries claimed PSA support in early July.

In Ireland, by mid-April, steer prices had slumped by 8 percent and slaughter numbers declined in response to weak demand.

At their lowest point, between mid-April and mid-May, numbers ran 15 percent below year earlier levels.

Mr Macdonald said: “Although production has been back above 2019 levels since early June, prices are still lagging mid-March by 2%, at a time when Irish prices tend to be towards their highest of the year.

“In addition, the differential with Scottish prices has been around 17% in recent weeks, compared to a 5% discount at the same time in 2019.”

One of the largest impacts globally has been in the United States, Quality Meat Scotland said.

Outbreaks of Covid-19 in the meat processing workforce led to plant closures in April, and reduced slaughter capacity throughout April and May, down more than a third at its peak.

With a highly concentrated slaughter sector, reduced competition for cattle placed considerable pressure on farmgate prices, which subsequently fell by more than 11% between mid-March and late April.

However, at the same time, the combination of strong retail demand and tight beef supply saw wholesale prices effectively double.

“By the end of May, slaughter had approached year-earlier levels again and the supply pressures began to ease,” said Mr Macdonald.

“Farmgate prices had recovered 5-6% ahead of mid-March levels, while wholesale prices began to slide quickly.

“However, two months of reduced capacity had resulted in a considerable backlog of cattle waiting to be processed," he explained.

“In addition, cattle being sold by US feedlots were now older and heavier than usual, boosting production volumes further.

"As a result, the downwards pressure returned, and as July began, farmgate prices were down slightly on the previous low.”

As a result of tight beef supplies in the US, exporters from Australia and Uruguay have been filling some of the gap by increasing shipments, despite a sharp reduction in local production.

Meanwhile, the sharp contraction in pork production in China in 2018 and 2019 has led to continued growth in imports of beef, up 45% year-on-year in the January to May period, to help close the country’s overall meat shortage.

With pork wholesale prices double 2019 levels and beef 17% dearer, at the equivalent of £5.40/kg and £8.10/kg respectively, beef no longer looks as expensive as it used to.

“Exporters from Brazil and Argentina are benefitting most from Chinese demand, helped by an improvement in their export competitiveness, as global financial market movements caused by the pandemic have lowered the value of their currencies,” said Mr Macdonald.

“However, both countries would look very exposed if Chinese meat production was to recover in the coming years.”

Given ongoing trade deal negotiations between the UK and US, QMS said it was interesting to compare market prices, particularly given debates around methods of production and food safety standards.

“Over a longer period, US steers have averaged around 12% below Scottish levels since 2015, ranging from 30% lower to 10% higher,” said Mr Macdonald.

“Seasonality in the US means that US prices tend to be closer to Scottish levels in the spring and further away in the autumn and, between 2015 and 2019 the average gap was 7% in the first half of the year and 17% in the second half,” he said.