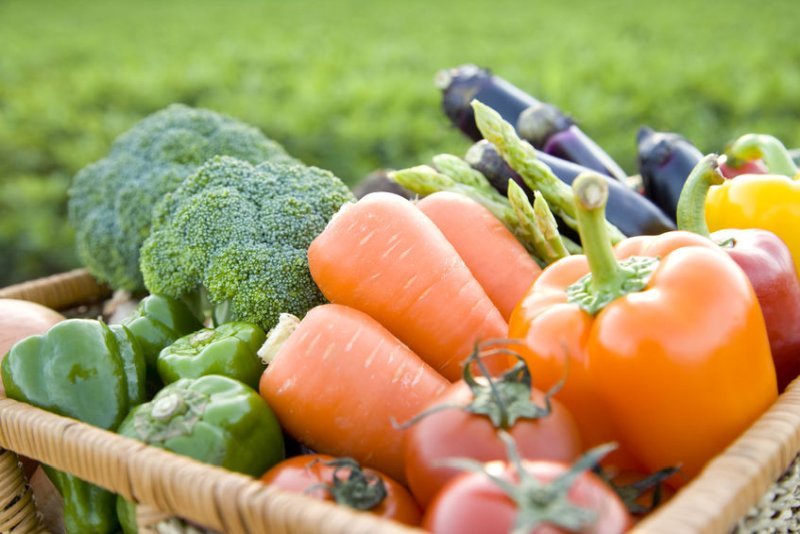 Farmers have been thanked for providing a 'critical service' to the public as figures show sales of vegetable boxes have rocketed during the Covid-19 crisis.

Producers have seen wholesale markets collapse overnight and demand rocket for veg boxes and deliveries due to the coronavirus pandemic.

Weekly sales of boxes increased by 111% in the six weeks between the end of February and mid-April, according to a new report from the Food Foundation.

With approximately 500 schemes operating in the country, a total of 3.5m boxes were delivered to doorsteps over the last six weeks.

Smaller schemes supplying up to 300 boxes per week saw the highest rates of growth, increasing sales by 134 percent.

However, farmers are struggling to cope with the heightened demand, with 82% of those surveyed enforcing waiting lists and declining orders.

The average waiting list numbered 160 people, while the largest box scheme surveyed had turned away 6,700 customers.

“We must ensure our agriculture policy, now and in the future, helps them get the investment they need as they play a vital role in supporting access to healthy produce as part of a sustainable food and farming system," she said.

Figures also show that around two-thirds (65%) of box schemes are actively prioritising key workers, the vulnerable or those self-isolating.

And 10% of schemes have created systems to help those in financial hardship by offering cheaper boxes.