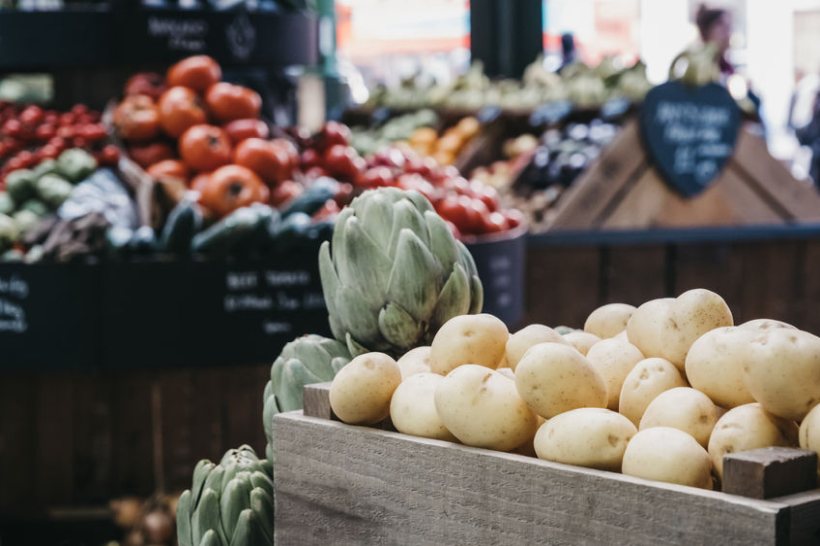 Sales in organic have continued to boom throughout 2020 in stark contrast to the recession of the late 2000s when the sector hit rock bottom.

The Soil Association’s Organic Market Report has revealed that the organic sector saw overall growth of 12.6% in 2020.

This is the highest rate of growth the industry has seen in 15 years and comes despite the UK economy suffering its biggest contraction since 1709.

Several factors are thought to be behind the boom, including the rapid growth of online retail throughout 2020 and greater consumer consciousness of health and sustainability.

The coronavirus pandemic also appears to have accelerated the already existing growth of organic.

Tom Willings, of egg firm Stonegate, said they had felt the benefits of the boom in organic, and that the pandemic had fast-tracked already changing consumer behaviours.

“Organic was already very strong prior to Covid-19 and I think the pandemic has exacerbated that further," Mr Willings said.

"There is a perception of better health for the consumer through organic and I believe that throughout the lockdowns people have been more attentive to both their physical and mental health, meaning they have turned to organic options.”

The organic egg price has risen to reflect that increase in demand – in February 2018 the average price for organic egg was 147.0, by the same month this year it had reached 160.5.

Mr Willings also drew attention to the spending channels that have been closed to consumers.

“It has been an extremely unusual year that has meant people are spending far less outside of the home, perhaps that has left a few more pennies for people to spend on ingredients coming into the home.”

Whilst the performance of organic during 2020 has been remarkable, as the true economic impacts of the pandemic begin to bite, consumers may tighten their belts.

Although the UK economy expanded by 1.0% between October and December 2020, avoiding a double dip recession, a big slump in output is expected in the first three months of this year.

Forecasters say that this fresh downturn could lead output to fall by a further 4 percent.

However, Mr Willings said he believed organic was well placed to tackle an economic slowdown.

“I would be confident that the sector can weather a recession now far better than it did in the late 2000s.

"I think the public are far more in tune with the message of sustainability, be that in terms of environmental impact or high welfare standards."

He added: “In the last recession, organic was far less established in the supermarkets and I think it was not as clear in its placement and purpose.

"Retailers reduced the placement of organic eggs and replaced them with value in a bid to demonstrate to the consumer that their supermarket was the best place to feed a family on a budget.