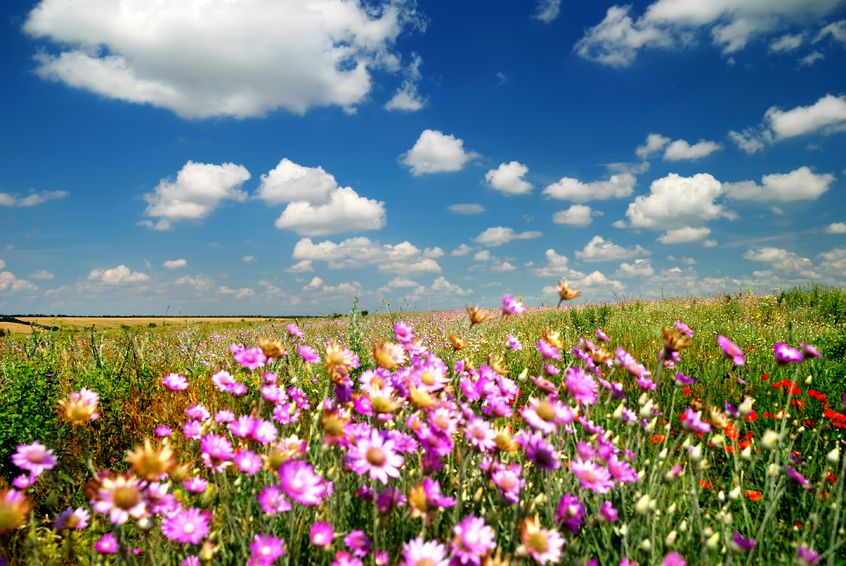 A total of 98 groups have been supported by the government's Countryside Stewardship Facilitation Fund between 2015 and 2017.

The funding is for individuals and organisations, called facilitators, to help a group of farmers work together to improve the natural environment at a landscape - rather than single-farm - scale.

A new report by Defra released on Wednesday (22 July) has highlighted that the groups have facilitated a 'more engaged, collaborative and environmentally aware farming community'.

Although it is too early to comment on environmental outcomes, there are initial signs of positive results to come from the work of these groups as a result of trust and collaboration.

He added they "provided a support base for group members looking to enter into new agreements to unlock the potential of their land."

Since 2015, £10.3m of funding has been committed to 136 facilitation groups across England through four national rounds and one flood-focused round of the fund.

“This report has shown that by sharing knowledge and expertise, farmers and landowners benefit from the creation of a stronger community in their local area.

"At the same time, they also gain the vital skills that will be needed under future schemes that will reward farmers for the public goods they work hard to produce.”

Farmers have been reminded that this year's Countryside Stewardship application deadline is set for 31 July.