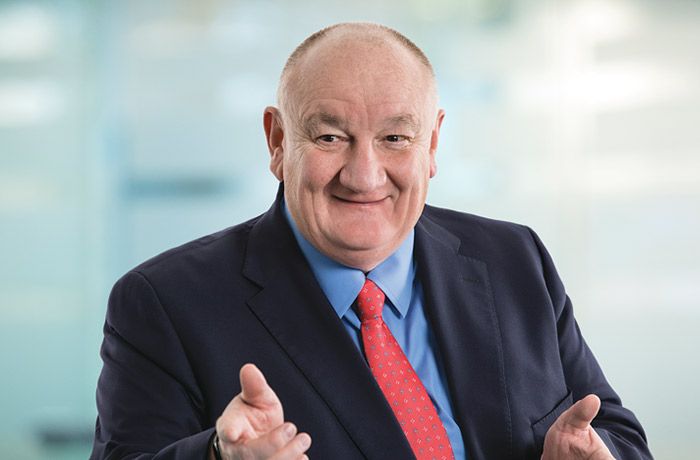 Dairy Crest, the UK dairy company behind products such as Cathedral City cheddar, was bought by Saputo in a deal worth just under £1bn in April 2019.

The company has since announced its new senior management team following the acquisition.

Mark Allen is stepping down as chief executive. Saputo said the move had been 'mutually agreed upon'.

Mr Atherton has worked for Dairy Crest since 2005. He was appointed as an Executive Director and Group Finance Director in 2013 and has also held the position of Deputy Chief Executive since January 2018.

Headquartered in the UK, Dairy Crest is a large dairy company which manufactures and markets cheese, butters, spreads and oils under leading British brands, such as Cathedral City, Clover, Country Life and Frylight.

Dairy Crest employs approximately 1,100 people in seven locations across the country. Jobs have been unaffected by Saputo's acquisition.