Dairy farm 'thick with cattle dung' ordered to pay £14,250 due to stream pollution 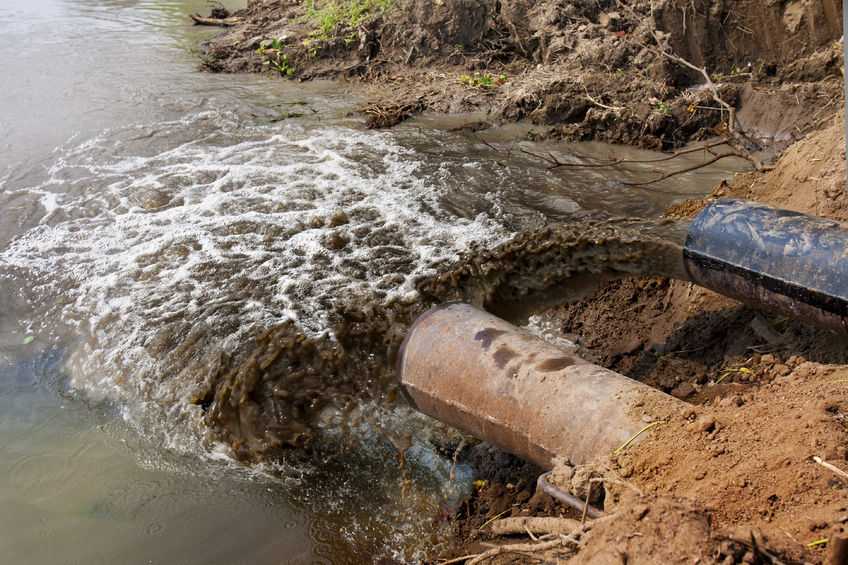 A dairy farm in Devon has been ordered to pay costs of £14,252 after a "serious and persistent" case of pollution taking place.

Environment Agency officers said the stream near Dallyn's Dairy, near Barnstaple, was "thick with cattle dung".

Officers said the ammonia reading was 80 times over the normal reading expected in a clean river supporting trout and salmon.

The owners of a dairy farm have been ordered to pay £14,252 in fines and costs for polluting the stream with effluent.

The agency received a report of pollution in the Colam Stream near Muddiford, Barnstaple on 24 May 2016.

The pollution was traced to nearby Collacott Farm where Richard Dallyn, director of Dallyn’s Dairy Ltd, admitted there had been spillages the previous day.

Effluent from a dirty water lagoon had been pumped into a field channel instead of being dispersed on the land by sprayer. Described as "thick with cattle dung," the dirty water was then allowed to flow downhill and into the stream.

Officers also saw a slurry umbilical pipe across the stream, and there were signs a "significant discharge" of effluent had occurred.

Slurry was visible on the riverbank, rocks and surrounding bushes suggesting a coupling on the pipe had failed. There was also heavy algal growth and sewage fungus in the stream that indicated a source of long term pollution was present.

Further checks revealed pollution was also coming from one of a series of settlement ponds on the farm that had overflowed and was sending poor quality water into the Colam Stream.

As a precaution, the Environment Agency alerted the owners of two fish farms downstream of Collacott Farm.

A clean river capable of supporting trout and salmon would be expected to have an ammonia reading of approximately 0.25mg/litre. The ammonia level downstream of the illegal discharge was 20.2mg/litre.

More than 600 metres of the stream was affected by a "chronic and continuing" pollution.

In places, the watercourse was "running grey" with large amount of silt and residue. Large colonies of "blood worms", an indicator of poor water quality, also were present.

A court heard there had been a history of pollution incidents at Collacott Farm involving silage, slurry and dirty water run-off that had resulted in warning letters and a caution from the Environment Agency.

“It will not hesitate to take action against farmers who take risks and fail to put appropriate pollution prevention measures in place.”

Dallyn’s Dairy Ltd was fined £6,666 and ordered to pay £7,416 costs by Barnstaple magistrates after pleading guilty to polluting the Colam Stream, an offence under the Environmental Permitting (England and Wales) Regulations.