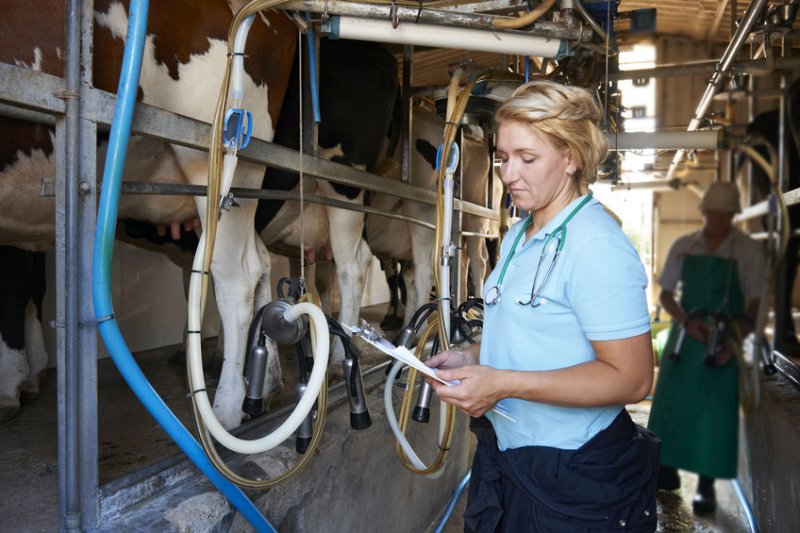 Dairy farmers have submitted evidence to the government highlighting the negative impact restrictions on access to foreign labour could have on farms post-2021.

It follows the announcement earlier this year that from 1 January 2021, a new points-based immigration system will give priority to those with the ‘highest skills and greatest talents’.

However, dairy workers will not be classed as ‘highly skilled’ and in addition, the Migration Advisory Committee (MAC) has opted not to include them on their Shortage Occupation List.

It is feared a failure to recognise dairy workers will leave the UK dairy industry with a severe labour shortage with some of the largest dairy producers relying on skilled foreign labour.

RABDF’s managing director, Matthew Knight said it is 'vital' the government understands the importance of foreign labour for the 'continued function' of the UK dairy industry.

He said the the tasks the foreign workers undertake on-farm requires skill, experience and in some cases formal qualifications.

“That is why we have submitted four-pages of evidence which pulls in data from previous RABDF surveys as well as identifying some possible solutions.

"Should this happen the repercussions would be felt right across the industry, with associated businesses such as feed companies and veterinary practices also affected, let alone the impact on milk supply," he added.

And almost two-thirds of those surveyed said this was due to insufficient British staff being available.

The association said it would be conducting an industry-wide survey once the pressure of Covid-19 has eased.