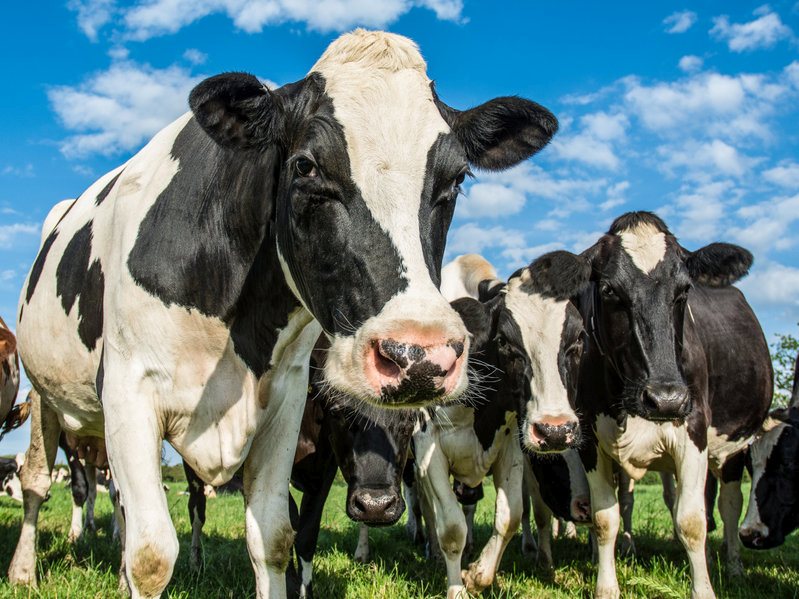 Dairy farmers have criticised the BBC for last night's 'sensationalist' Panorama programme which questioned cow and calf welfare in the UK.

The programme, which aired on Monday night (14 February), detailed numerous cases of animal abuse on a Welsh dairy farm.

Titled ‘A Cow's Life: The True Cost of Milk?’, the show also highlighted lameness and the removal of calves from their mothers at birth.

One vet who appeared on the programme suggested up to 30% of cows were expected to be lame in the UK.

Responding to the claims, the Royal Association of British Dairy Farmers (RABDF) said it was 'disappointed' with the BBC due to the show's 'sensationalism'.

The charity's managing director, Matt Knight said the UK dairy sector "operated to some of the highest welfare standards in the world".

"Cow welfare is at the heart of everything they do. Happy cows are productive cows, which is why it is so important," he said.

He added: "Our farmers work long hours, often going weeks without a break to ensure the health and welfare of their cows are maintained.

"We are sad the BBC has chosen to highlight one farm where inexcusable abuse was witnessed, as this is not representative of our industry."

While the show's inclusion of the Ethical Dairy in Scotland, where calves are kept with their mothers, showed high welfare, Mr Knight explained that this system was not commercially viable for most dairy farmers.

However, he welcomed the programme for highlighting the fact many dairy farmers were losing money or making very little money.

This was 'important' to show to the public, Mr Knight said, as the value of milk was underestimated by the vast majority of consumers, both in monetary and nutritional terms.

He added: "Our farms continue to improve the highest levels of welfare in the world and are vital in producing one of the most versatile products which form an essential part of a healthy and balanced diet."

According to figures, the UK's sales of dairy continue to rise, with an extra 302m litres of milk bought in 2021 compared to 2019.