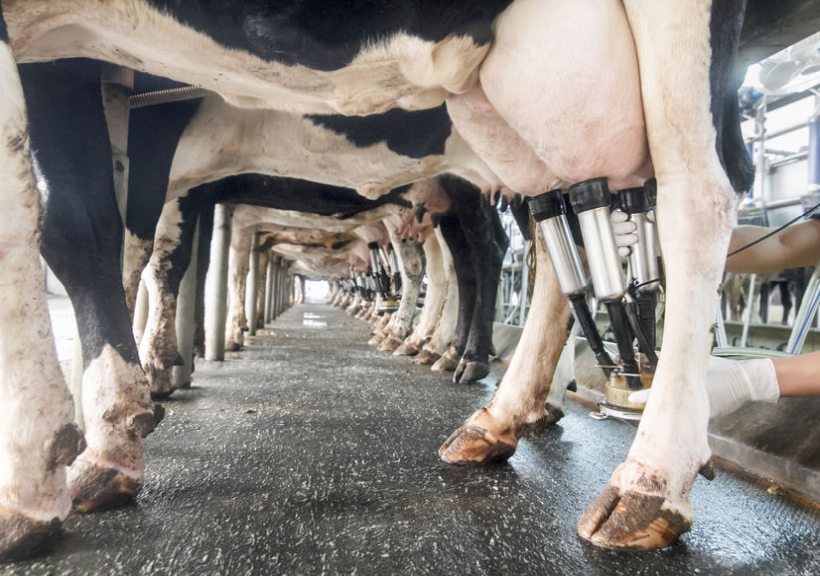 A group of 16 dairy farmers had a significant win in the High Court earlier this week following a dispute with milk processor Watson’s Dairies Ltd.

The Judge dismissed an application for an interim injunction brought by Watson’s Dairies, owned by the Medina group, against co-operative Meadow Milk.

The application was made by Watson’s Dairies as part of a wider dispute between the milk processor and the farmers.

This litigation was initiated by Watson’s Dairies following the farmers’ service of notices to terminate their milk supply contracts with the processor.

These notices expired on 30 September and Watson’s Dairies sought and obtained on that day a short interim injunction restraining the farmers from selling their milk elsewhere, causing significant difficulties for the farmers who had signed new milk supply contracts.

However, on return to the court on Tuesday 6 October, the Judge refused to allow that injunction to continue to trial and dismissed the application leaving the farmers free to supply their milk to their new processors.

Dispute Resolution Partner, Esther Woolford said the team were 'delighted' with this result: “The applicant’s case for the injunction was that its long-term financial viability depended on the supply of milk from our clients.

"The Judge did not accept this argument pointing to the fact that the applicant could obtain the milk that it needs from elsewhere in the market.

“The Judge also noted that a deal had been reached between two of the members of Meadow Milk who had also given notice on better terms and that tying the remaining 16 farmers to a more disadvantageous relationship would be to subvert the free market.

"The Judge commented that this underlined the pernicious nature of granting an injunction."

She said the on-going litigation between Watson’s Dairies and the firm's clients was a reflection of the unfairness that prevailed in the dairy industry today.

"Dairy farmers are expected to bear the risk of contracts that are weighted heavily in favour of the milk processors who unilaterally introduce revised contract terms, pricing mechanisms and price cuts without negotiation.

"In the case of our clients, when the notified milk price went below a safety net basket of prices, they served three months’ notice in accordance with the terms of their contracts.

"The validity of these notices is being contested by Watson’s Dairies in the main litigation which our clients wholeheartedly defend.”

Ms Woolford added: “Whilst we are delighted that the injunction has been dismissed, we must now focus our attention on continuing to robustly defend our clients’ case in the continuing litigation.

"We are relieved that our clients are no longer tied into unfavourable contracts with Watson’s Dairies and are free to send their milk elsewhere and under better terms and conditions. "

The farmers received significant financial assistance from the NFU and its Legal Assistance Scheme in defending their position.

This support was given in part due to the nature of the application for injunctive relief, having been issued on the very last day of supply on a without notice basis.

Support was also given due to concerns in relation to fairness in the dairy industry more generally, which has been subject to a recent government consultation.

In addition to financial support, the NFU also supported the farmers by their Chief Dairy Advisor, James Osman, giving witness evidence explaining the operation of the dairy industry concerns as to fairness in contracts, particularly in relation to pricing and the length of notice periods.