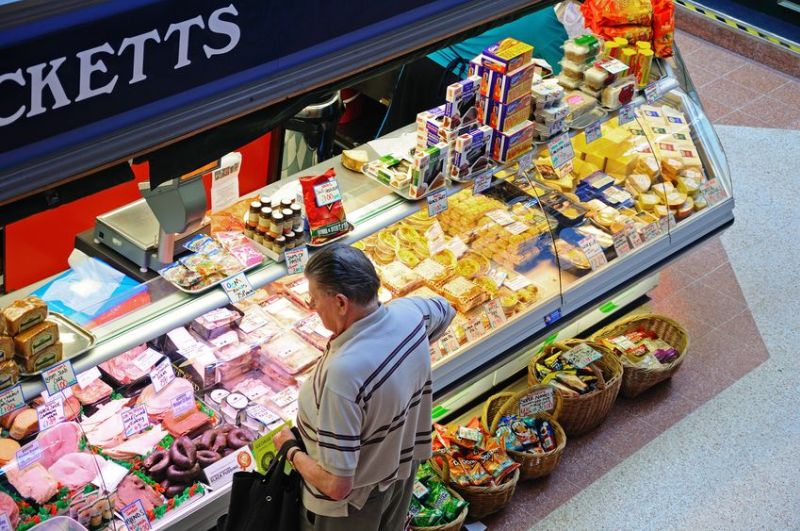 UK imports of dairy fell in April and May, compared to the first three months of the year, due to the extended Brexit date.

It is likely that after stock-building action taken prior to the original Brexit date on March 29th, import demand has dropped off.

Q1 2019 imports were particularly high compared to year-ago figures, with butter and cheddar both up 50% on Q1 2018, according to AHDB Dairy.

This growth then evaporated in the next two months, with an overall year-on-year decline in imports of both products.

This shift is made more dramatic by the pickup in imports last spring, affecting year-on-year comparisons.

Overall, imports for the year so far are still above 2018.

Elevated imports as part of Brexit preparations have been a factor in trade for at least a year now, AHDB says.

For example, last summer it reported on the Irish increasing their cheddar exports to the UK in response to Brexit risk.

Between increased imports and strong production, the build-up in stocks is now weighing on markets.

Butter in particular is said to be affected by limited storage capacity, which is putting downwards pressure on prices.

AHDB adds that with Brexit postponed, and no deal yet struck, there is a chance that companies may try and keep stores relatively full in the run up to the new 31 October leaving date.