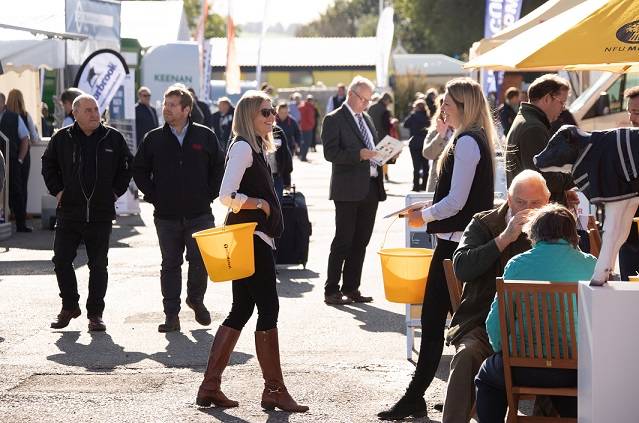 Organisers of the Dairy Show have cancelled October's event due to a recent rise in coronavirus cases in the UK.

The Royal Bath & West Society said the decision to cancel this year's Dairy Show was an 'extremely difficult decision to make'.

The event, one of most important dates in the dairy industry's show calendar, was due to take place on 7 October.

But due to the recent rise of Covid-19 cases, with the UK witnessing nearly 3,000 new cases as of Thursday 10 September, the event will not go ahead.

Social gatherings of more than six people will be illegal in England from Monday 14 September due to this steep rise, the government announced this week.

The society said the impact of the pandemic on gatherings would not have abated sufficiently to allow the Dairy Show to go ahead in the way organisers would want it to.

It added that the number one priority was the health and safety of visitors, exhibitors, members and staff.

Alan Lyons, the head of shows at the society said: “We are hugely disappointed to be taking this decision, and to have to cancel one of the key industry events in the UK is a great shame, especially when so many others have fallen by the wayside this year.

"We hope that our visitors, traders and exhibitors will understand that we have a civic responsibility to act sensibly and we felt that with the reduction in numbers of people allowed to meet, cancellation now is the right thing to do."

The society said it will be in touch with ticket holders, exhibitors, sponsors and competition entrants for the show with details of what to do next.