Deadline looms for first round of self-employed support scheme 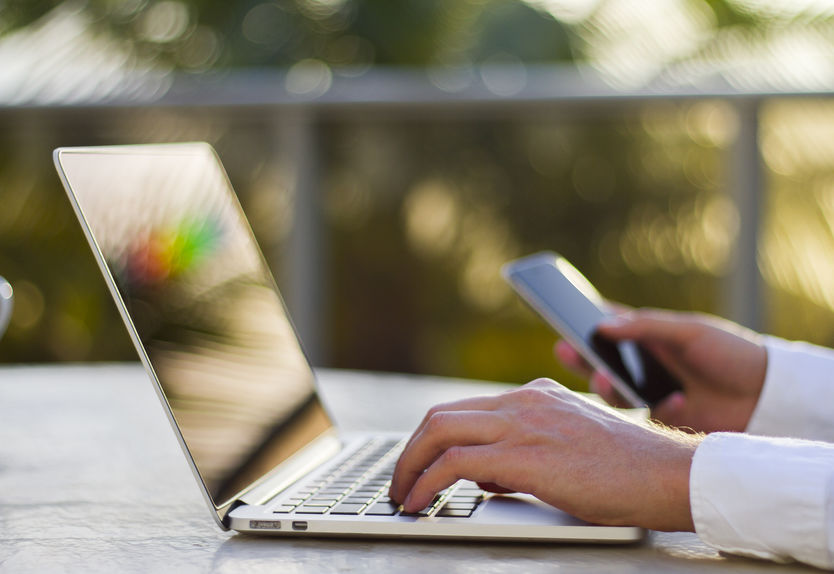 Self-employed workers are being advised that the cut-off date for the first round of the Self-Employment Income Support Scheme is 13 July before the launch of phase 2 of the scheme.

For phase 2, the grant is reduced to 70 percent of monthly average trading profits up to a cap of £6,570, Saffery Champness has explained.

The accountancy firm has warned it was the 'clear intention' of HMRC that suspected fraudulent claims made under the SEISS and the Coronavirus Job Retention Scheme would be 'rigorously followed up'.

Erroneous claims should be reported to HMRC within 90 days of the claim, the company added.

It is believed that some 9 million employees have been furloughed under the CJRS to the end June 2020 and that 3.4m were eligible to claim under the SEISS for the same period.

Martyn Dobinson, partner at Saffery Champness said: “We have no doubt that HMRC will pursue those that have abused the support, including employers whose employees have been working whilst furloughed.

“People should also be wary of online scams circulating at present related to the government support schemes, and particularly bogus e-mails purporting to be from HMRC offering a tax rebate or grant support.

"Any communications should be treated with caution if there is any doubt as to whether they are genuine,” Mr Dobinson said.