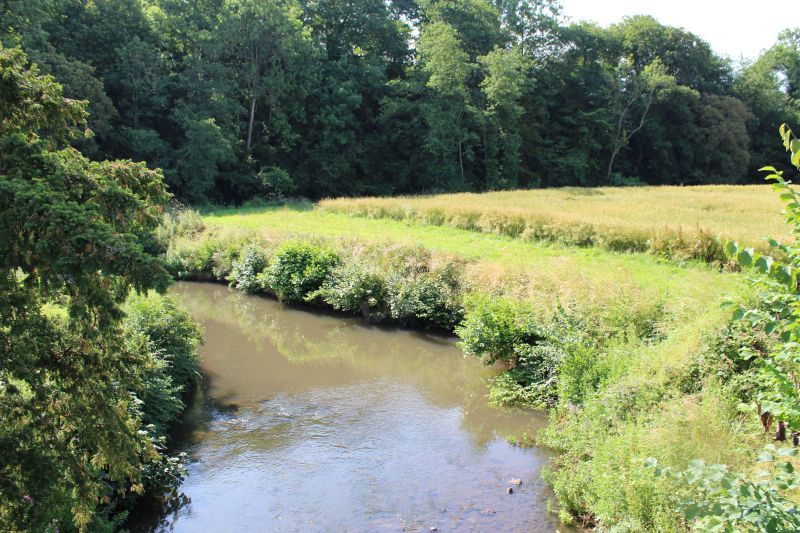 Farmers have until September to sign up to a scheme which pays out up to £5/ha for protecting water quality through the responsible use of metaldehyde slug pellets.

The Farm to Tap scheme is available to farmers in the Severn Trent region, and they have until 15 September to sign up.

She said farmers could use an integrated pest management (IPM) approach to manage slugs this season and support a more regenerative and resilient cropping system.

“In my experience, the best cultural technique you can use is making a consolidated seedbed, as this helps reduce movement of slugs through the soil while helping crops get away quickly.

"But there’s a raft of other options you can use as part of an integrated programme to help tackle the pests," she explained.

“If you do need to step in with chemical control as a last resort, the Farm to Tap payments will support you in making the switch from metaldehyde to ferric phosphate,” Ms McBride said.

David Cameron, chairman of Metaldehyde Stewardship Group (MSG), said he did not believe there were any companies selling metaldehyde slug pellets due to the ban on their use next December.

“Though farmers are unlikely to be able to purchase metaldehyde, many will still have it stored on farm," he added.

"I’d remind those that do and plan on continuing to use it, to do so following the MSG guidelines detailed to protect water."

Severn Trent is also offering those in catchments with no exceedances over 0.1ppb during the testing period, a £100 bonus to each farm signed up.