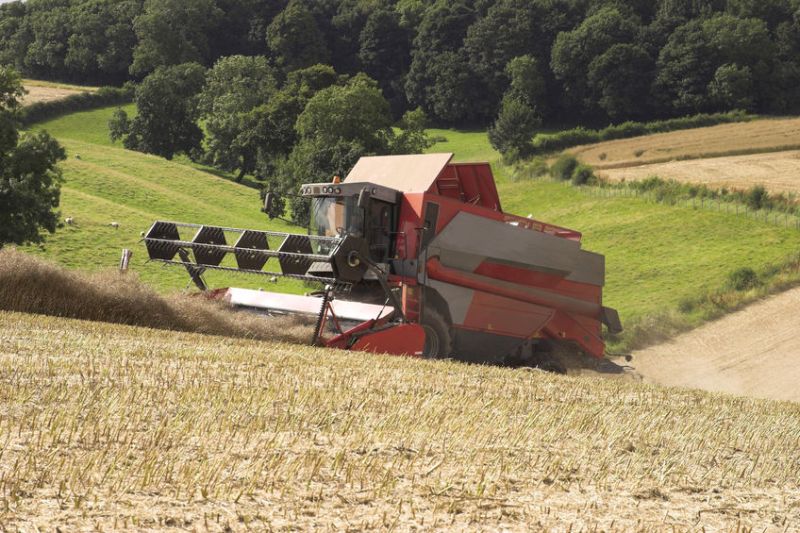 An online debate has ensued over whether farmers should allow traffic to overtake combines and tractors on roads during harvest.

Cambridgeshire farmer Wendy Nobbs posted on an online Facebook group earlier this week pleading with the public to remain calm on the roads as the busy period gets under way.

Her post has gained hundreds of comments from members of the public and farmers over the pros and cons of combines and tractors using public roads during harvest.

She said: “Please people, we do not set out to annoy you, but bear with us while we move our combines, tractors and trailers about the roads.

“I know it can be frustrating when you get stuck behind but with the weather being contrary as it can be, we need to get it done. It won't hopefully be for too long.”

But one person replied back saying farmers should have more 'a bit of consideration' and avoid driving on roads during peak hours.

“Would be nice if farming folk would avoid driving on a roads between 8am-9am and maybe 5pm-6pm.

“We non-farming folk generally have a time schedule to comply by. I appreciate that you have a job to do but that lack of tractors on our roads between them times would make the roads a lot safer,” he said.

A member of the public defended farmers and said they only have a 'short window to get the job done' and 'get the crop at its best'.

However, one farmer from the Fens told other farmers to not be 'such idiots on the road' during harvest.

George Munns recalled how he pulled his combine harvester over to one side 25 times on Monday (July 22) to allow the public to pass him.

“I brought our combine back from its winter service at Fenland Agricultural Engineers at Angle Bridge.

“I got off the road 27 times on the way back. If us farmers would like the UK public to back us and buy British, we really shouldn't be such idiots on the road,” he said.

As combines are dusted off and harvest begins across the country, the NFU has reminded farmers to follow their top tips to remain safe during the busy period.