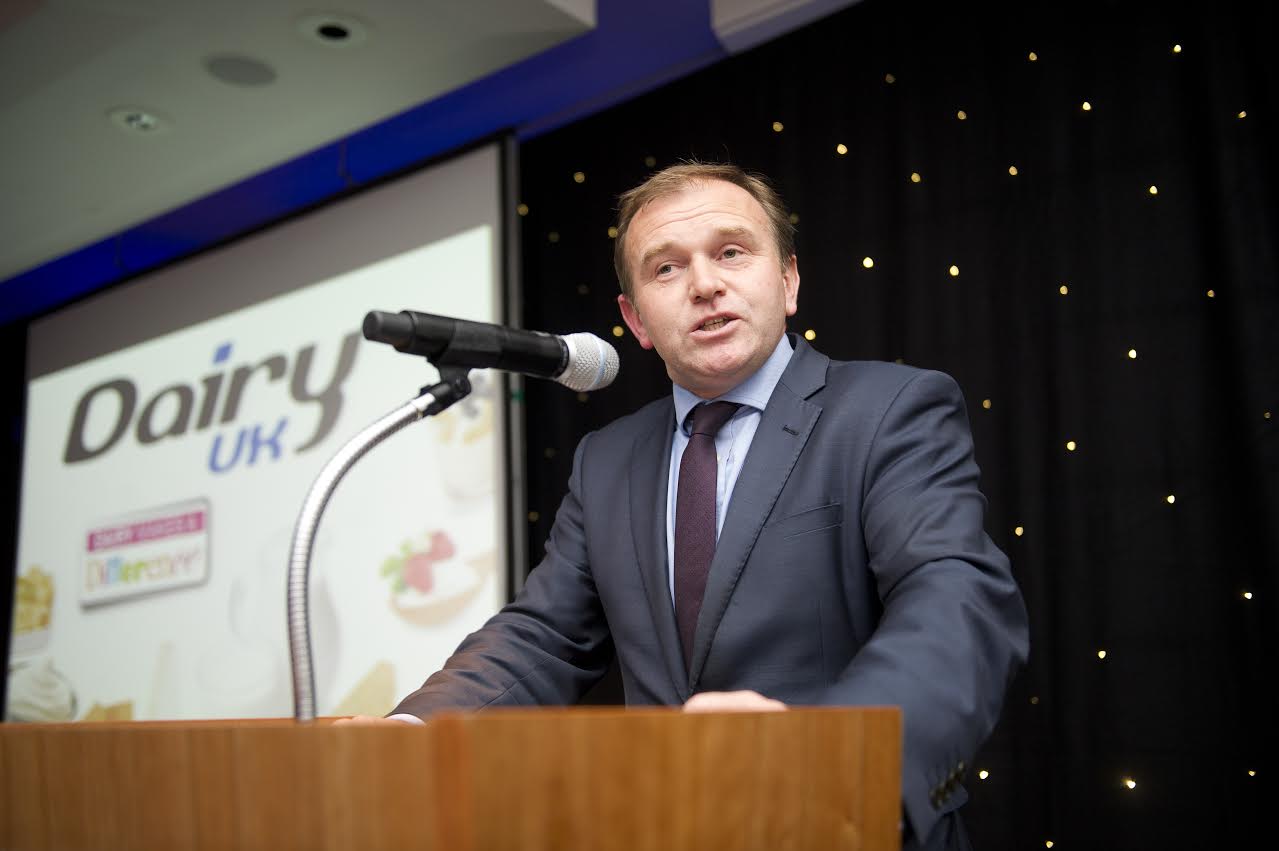 George Eustice has been the government's farming minister since 2015

Defra's farming minister George Eustice has resigned after the Prime Minister promised to allow MPs a vote on extending the Brexit date.

Mr Eustice said his resignation is with 'tremendous sadness' following the decision this week to allow the postponement of the UK's exit from the EU.

Mr Eustice added: “If the position of Parliament is now that we will refuse to leave without an agreement then we are somewhat stuck.

“This is uncomfortable for everyone, but we cannot negotiate a successful Brexit unless we are prepared to walk through the door.

“We must therefore have the courage, if necessary, to reclaim our freedom first and talk afterwards.”

The Country Land and Business Association (CLA) said it is 'saddened' to hear of Mr Eustice's resignation.

CLA President Tim Breitmeyer said: “He has held the position since 2015, and has maintained a strong voice on behalf of the farming industry during that time.

“His farming background and first hand knowledge and experience have been invaluable in the many areas of his brief. The farming community has lost a key ally at this critical time for the industry, which faces significant uncertainty and change.”

Mr Eustice grew up on his parent's farm near Hayle, Cornwall. He was elected MP for Camborne and Redruth in 2010.

In October 2013, as part of David Cameron's Cabinet reshuffle, he was appointed Parliamentary Under Secretary of State for Farming, Food and the Marine Environment.

On 11 May 2015 he was promoted to Minister of State for Agriculture, Fisheries and Food.

As a Brexiteer, he argued that Britain 'would be better off' if it left the European Union. He said British farmers would benefit from access to a European market while not bound by 'regulatory burdens'.

So sorry to see George go. He has been a brilliant minister and will remain a dear friend. He leaves an outstanding legacy, with the Agriculture and Fisheries Bills setting domestic policy for the first time in nearly 50 years. He will be very much missed.

Mr Eustice stressed that if Britain left the EU, it would stop giving £18 billion a year and would have more resources to support farmers and the environment.

His resignation comes after Theresa May's statement to parliament on Tuesday (26 February), saying that the government has planned to hold the next meaningful vote on her Brexit deal by 12 March.

If it is defeated again, it will be followed by a vote on 13 March on leaving the EU with 'no deal'.

If this is rejected by MPs, a vote on 14 March will take place looking to extend the date the UK leaves the EU.