Defra have no Brexit impact assessment for sheep farming 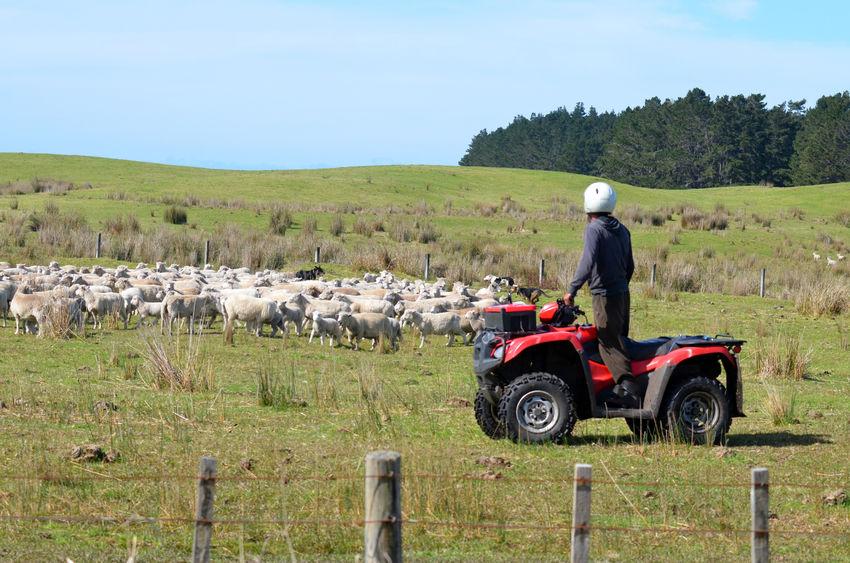 The government has not conducted any analysis of the potential impact of leaving the EU on British sheep farming, it has been revealed.

Defra has admitted, after a freedom of information (FoI) request, that it did not hold any information or documents relating to an assessment of the impact of Brexit on sheep farming.

A response from the department added: “We can confirm that to the best of our knowledge the information is not held by another public authority.”

The government has now been criticised for being “woefully irresponsible” following the revelation.

Around a third of Wales’ lamb crop is exported each year, with 90% of that going to the EU. In Scotland, around 30% of its lambs are exported to Europe.

Sheep farmers have repeatedly highlighted their fear that the sector will be decimated if the UK leaves the EU with 'no deal'.

The Liberal Democrats, which made the FoI request, has called out the government for “failing to safeguard the sector from the impact of Brexit.”

The party's rural affairs spokesperson, Alistair Carmichael MP, said: “This response shows that they have no interest in or concern for the hill farmers and crofters whose businesses are the backbone of so many of our remote rural communities.

“To run their business, farmers need certainty. They need to know what funding is available, what standards must be met and what tariffs need to be paid.”

He added: “It is therefore appalling that Conservative Ministers have failed to conduct an impact assessment on the impact of Brexit on sheep farming. These Ministers are woefully irresponsible. Farmers deserve better.”

A Defra spokesman said: “As a responsible government department, Defra is, of course, preparing for the possibility of no deal and there is significant work underway to ensure that UK exporters can maintain access to EU markets after March 2019.

“We are in close contact with representatives of all the farming sectors, including sheep, and looking at the range of possible options in the event of the UK leaving the EU without a trade deal.”

The revelation follows news of the NFU recently saying how it is 'unacceptable' for farm businesses to remain in constant political uncertainty.