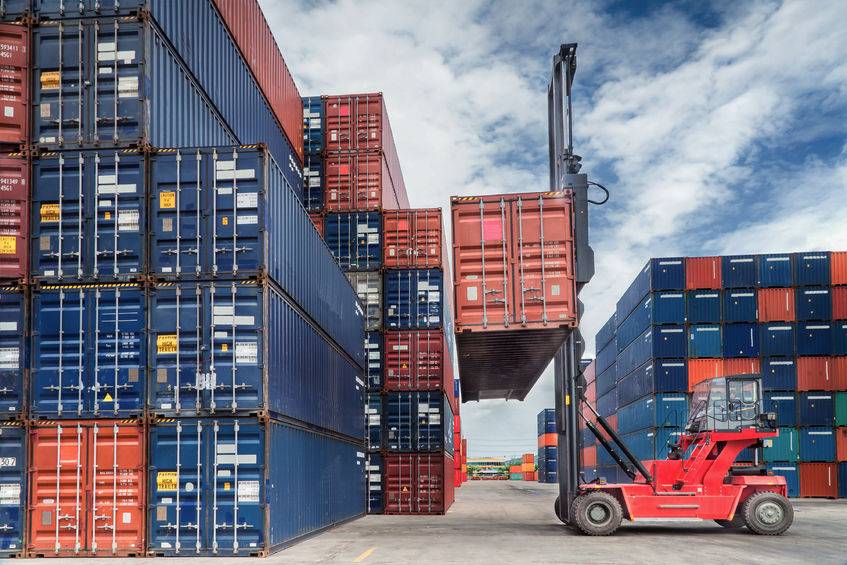 Defra is hoping for a quick resolution on the UK’s status for exporting animals and animal products to the EU in the event of a ‘no deal’, it has been reported.

One of the food and farming sector’s biggest concerns over a 'no deal' scenario is that it could result in an embargo on exports to the EU until the UK’s application to be listed as a third country exporter has been accepted.

Defra has told the National Pig Association (NPA) that, in order to be prepared for all possible outcomes, the UK has submitted its application for listing as a third country to continue exporting live animals and animal products to the EU post-Brexit.

While it is hoping for a decision by the end of this month, the department acknowledges that the outcome ‘cannot be certain’.

“The relevant EU committee should meet before the end of March to consider the UK’s listing, however we cannot be certain of the outcome. In the event of a no deal, without listed status exports of animal products and most live animals to the EU could not take place.”

The NPA said that a delay in farmers' ability to export to the EU is 'one of a number of problems a no deal could pose for the pig sector'.

Senior policy advisor, Ed Barker said: “We are therefore pleased that Defra has submitted its application to achieve the necessary listing – and we hope it will be looked on favourably by the time of our scheduled departure.

“Of more immediate concern is what is going to happen if the Prime Minister loses tonight’s vote. There is no obvious end in sight to the uncertainty surrounding our sector.”