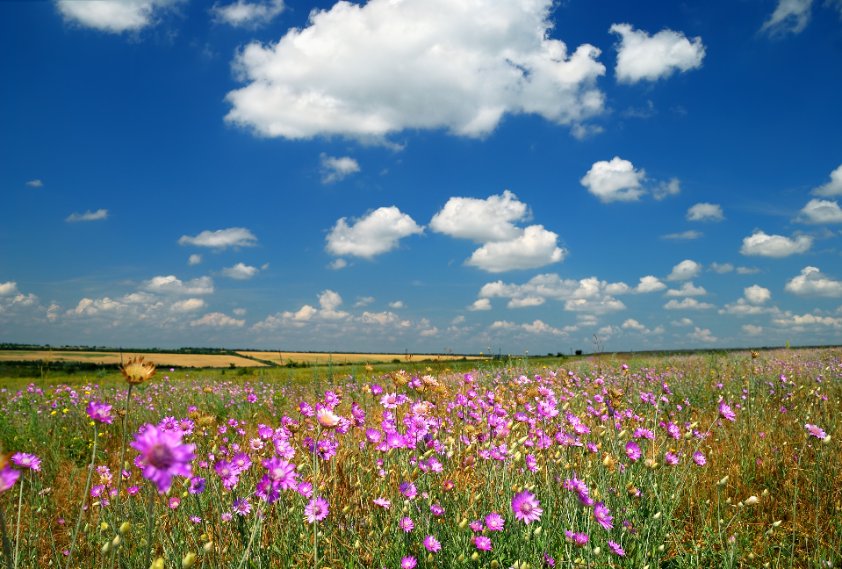 There had been mounting speculation that Defra was planning on significantly changing or dropping the ELMS, with recent media coverage seen in the The Observer and BBC Online.

Reports said that Defra officials were planning on scrapping the progress made so far and replacing it with a land-based per acre payment, similar to the EU's CAP.

The ELMS is the most significant change to UK farming and land management in over five decades, replacing the common agricultural policy.

The post-Brexit system of support is made up of three payment schemes - the sustainable farming incentive (SFI), local nature recovery and landscape recovery.

Under these, farmers will receive payment for taking actions which generate environmental benefits, such as improving grasslands or soils.

In an update issued by Defra on Monday (26 September), a spokesperson said claims of a backtrack were "simply not right".

The post, published on Defra's blog, said the government was instead looking at how the ELM schemes were "designed and delivered" in farmers' "best interests".

"We’re not scrapping the schemes," Defra said, "In light of the pressures farmers are facing as a result of the current global economic situation, including spikes in input costs, it’s only right that we look at how best to deliver the schemes.

"We will be looking at the frameworks for regulation, innovation and investment that impact farmers, to make sure that our policies are best placed to both boost food production and protect the environment."

The post continued: "This includes looking at how best to deliver the ELMS to see where and how improvements can be made, and we will continue to work closely with the sector to ensure these are designed and delivered in their best interests."

Responding, the Country Land and Business Association (CLA) said the rumours were 'damaging confidence amongst farmers'.

“As farmers, we know that you do not have to choose between food production and improving the environment. We can and must do both," said CLA President, Mark Tufnell,

"Indeed, we know, as do Defra officials, that looking after your soil and supporting biodiversity – the cornerstones of the ELM schemes - actually benefits farmers as they go about their work feeding the nation."

Mr Tufnell added that the CLA backed the government in making 'further improvements to the ELM policy'.

"It is a world-leading programme of which everyone – politicians, farmers, consumers and green campaigners alike – should be proud," he said.

"If the government is stalling ELMS, it is failing any duty of leadership in maintaining momentum and building resilience," said NFFN chair, Martin Lines.