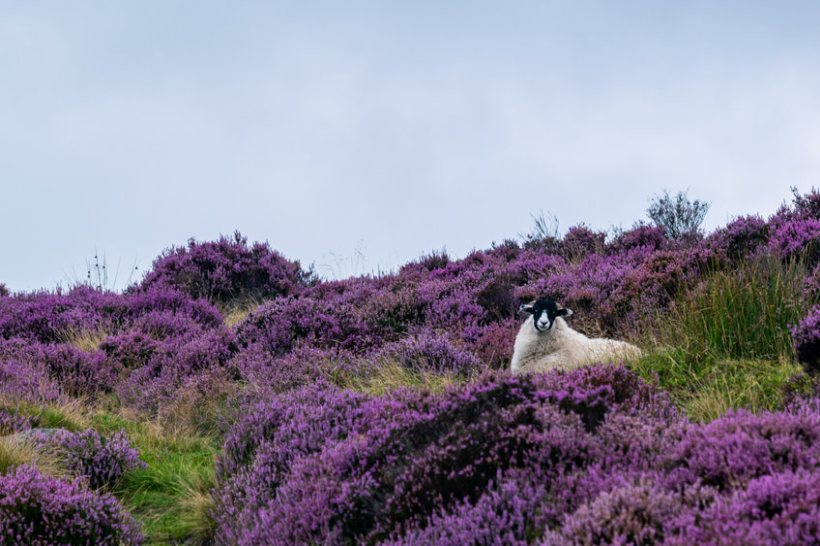 Defra is running the risk of abandoning land which could continue to be food producing, the land use expert says
Sign in to add your own press release SIGN IN Register

The government's new land use policies will fail both nature and food production, a farming and conservation expert has warned.

Defra is also running the risk of abandoning land which could continue to be used for food production, which Dr Leake says will be a "waste of both money and time for no gain".

A member of the new advisory group Science for Sustainable Agriculture, which launched in May, he says Defra is ignoring scientific evidence that high-yield farming and nature conservation can co-exist.

He describes successful examples in practice where farm-scale research has shown that high-yield crop production can be combined with increased biodiversity.

This includes the Game & Wildlife Conservation Trust’s Allerton Project in Leicestershire, where ‘extraordinary’ things have been done to bust the myth that intensive agriculture and biodiversity cannot be reconciled.

He notes that “other sites have adopted highly targeted and specialised interventions to successfully restore populations of Lapwing, Curlew and Grey Partridge."

"The key to success being an interventionist approach by those on the ground, and there are similar recent examples for butterflies and moths," he says.

With government targets set to reverse biodiversity decline by 2030, having already missed the two previous Biodiversity and Habitat Action Plan targets, Dr Leake says he had hoped that the lessons of the Allerton Project, and others, might have found their way into policy thinking.

But despite the lack of scientific evidence that land abandonment will help reverse declines, the pilot entry scheme for the government’s new ‘Landscape Recovery’ tier effectively requires farmers to give up farming their land, except for a few animals delivering ‘conservation grazing’.

“That farmers might even want to abandon their profession and culture to become a ‘re-wilder’ is an unlikely assumption," Dr Leake says.

“When our experience shows that the hand of man is needed more, not less, and with 30% of the environment budget committed to Landscape Recovery, we may well abandon land which could continue to be food producing."