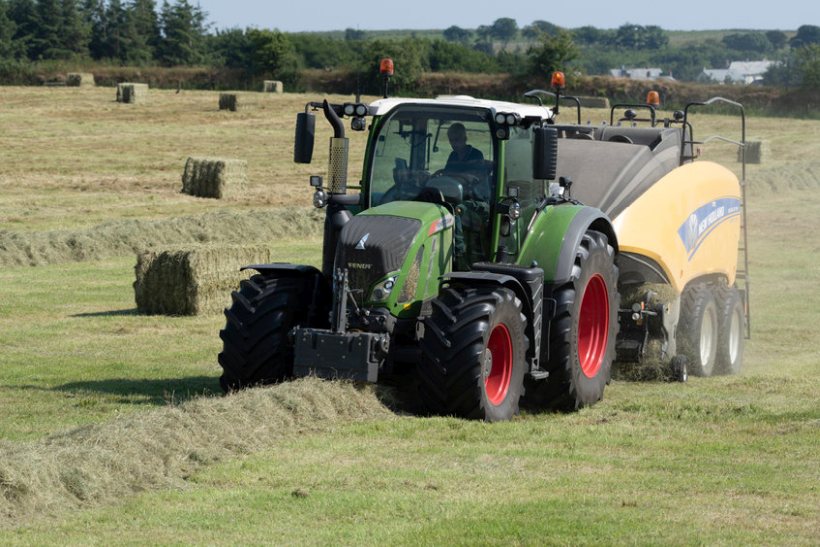 Defra's proposals to reward farmers for improving the environment is based on 'blind optimism' and risks increasing food imports produced to lower standards than the UK, MPs have warned.

In a public accounts committee (PAC) report released on Sunday (9 January), MPs said that Defra’s plan for post-EU land and farming subsidies was based on ‘blind optimism’.

Defra had given no detail about how either productivity increased or environmental benefits would be brought about, they said, nor how these would offset the new ‘dramatic effect’ of ELMs on farmers.

The post-Brexit schemes appeared to be "beset with many of the same issues that have undermined ambitious government programmes in recent years."

MPs on the powerful cross-party committee added that the lack of information from Defra was causing ‘anxiety in the sector’.

And Defra had not explained how ELMs changes in land use "will not simply result in more food being imported, with the environmental impacts of food production being ‘exported’ to countries with lower environmental standards."

The NFU has welcomed the report, saying that farmers in England were 'extremely concerned' about the development of ELMs.

And despite recent announcements from Defra on the schemes, there remained "very little detail available for farmers."

The union added that the report should serve as a ‘wake-up call’ to the government about the scheme’s readiness.

NFU vice president Tom Bradshaw said: “This lack of information, at the exact time direct payments from current support schemes are being phased out, leaves farmers in an untenable position.

“As the current ELMs schemes stand, we have considerable concerns that not all farmers will be able to get involved," he said.

"There are incredibly limited options for upland farmers, who stand to lose far more support than they will gain from new measures announced so far.

"And it’s not clear how accessible it will be for tenant farmers, who are responsible for managing over a third of the land.

"These farmers play a vital role in rural communities and maintaining the farmed landscape we all value."

The NFU and other industry bodies have always maintained that enhanced environmental delivery must go hand-in-hand with sustainable food production.

But they have concerns over the government's lack of detail on how food production fits in with its proposed new schemes.

The irony is otherwise, as the PAC report highlighted, the UK could end up increasing imports of food produced to lower environmental standards.

Tom Fyans, campaigns and policy director at CPRE, a rural charity, said the government needed farmers to be able to trust the new system.

"If all they are being offered instead is ‘blind optimism’, as has been alleged, it is no wonder they are worried," he said.

"It is time the government turns lofty ambition into granular detail. Farmers are rightly being asked to help combat the climate emergency.

"They are right to ask in return how this will be measured, how they will be paid and how these plans might impact their ability to make a living producing food."