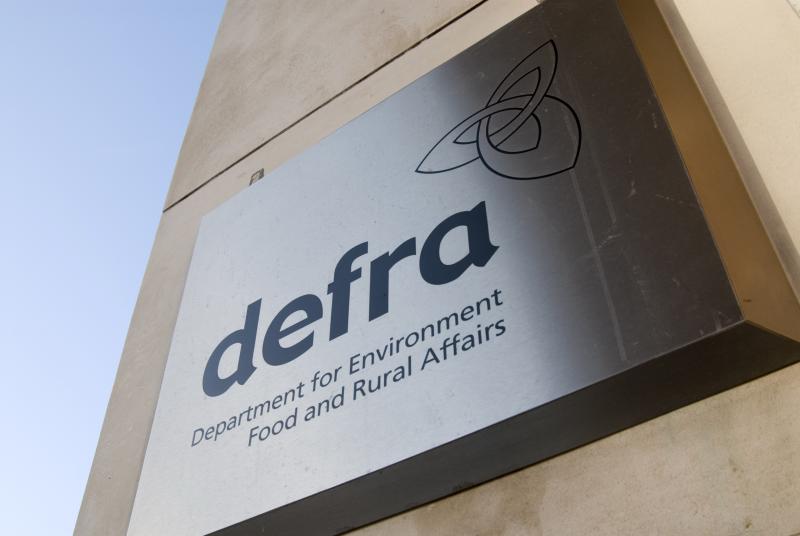 Defra is one of the departments most affected by Brexit (Photo: Alex Segre/REX/Shutterstock)

Clare Moriarty has stepped down from her senior Whitehall role as Defra's Permanent Secretary with just three weeks to go until the UK leaves the EU.

She fills Philip Rycroft's role of Permanent Secretary at the Department for Exiting the European Union (DExEU).

Mr Rycroft, who is in charge of 'no deal' Brexit plans, will leave on Brexit day - March 29 - just three weeks today.

He resigned with 'tremendous sadness' after the Prime Minister promised to allow MPs a vote on extending the Brexit date if her deal is voted down on March 12.

Robert Goodwill, MP for Scarborough and Whitby, has since been appointed the new farming minister.

Ms Moriarty said: “It’s an honour to be asked to lead the Department for Exiting the European Union at such an important time for the UK.

In April I will be moving to be Permanent Secretary of @dexeugovuk. Really looking forward to working with my new team but I will miss @defragovuk more than I can say. I have huge respect, admiration and affection for everyone working in #Defragroup

“We have a massive agenda ahead of us and I look forward to working with Stephen Barclay and the excellent team in DExEU to chart the way forward.”

The loss of a key member of staff within Defra comes as the department recruited 1,200 people last year to help get through the Brexit workload.

A parliamentary committee's concluded that Defra faces an 'unprecedented challenge' in preparing for Brexit.

It is one of the departments most affected by the UK leaving the EU. With 80% of its work affected by Brexit, it needs to support negotiations, repatriate regulatory functions, help with border preparations and design, legislate and implement new systems for agricultural support, fisheries management and environmental protection.

The Country Land and Business Association (CLA) said Ms Moriarty was a 'good friend' to the farming sector.

However, CLA President Tim Breitmeyer said: “Given the size, scope and number of current projects of crucial importance to the future of farming and the rural economy at Defra, it is imperative that a replacement is announced as soon as possible.”