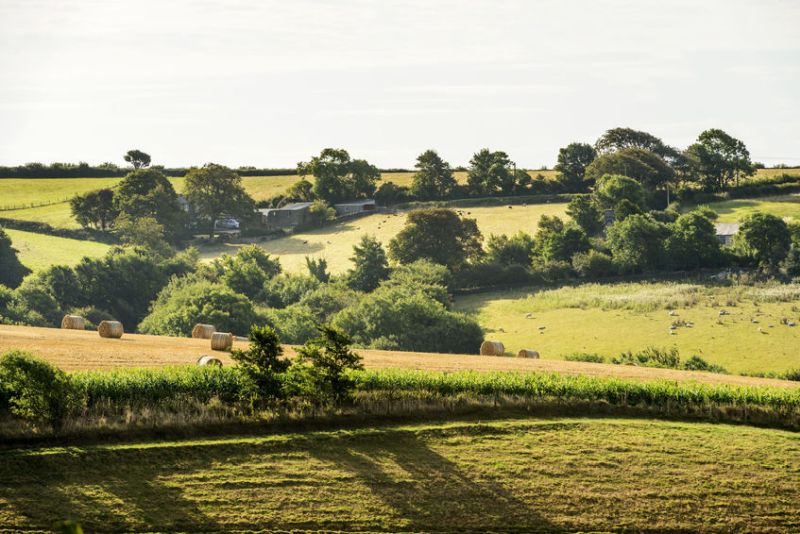 Penalties applied for small over-claims of land will be 'simpler and more proportionate', the Rural Payments Agency says

The government has announced it has simplified the way penalties are calculated for small over-claims of land as part of measures to make the BPS less complicated.

Defra said farmers would benefit from 'simpler and more proportionate' penalties for small over-claims of land under the Basic Payment Scheme in England.

The department's farming minister, Victoria Prentis said the announcement was a 'small change' that would make a 'big difference' to farmers.

“We will continue to work hard to make claims as straightforward as possible to ensure our farmers don’t get hit with penalties for small over-claims,” she added.

If the over-claim is more than 2 hectares or 3% - but not more than 10% - of the area determined, then RPA will apply a penalty.

There will be no penalty for an over-claim of no more than 2 hectares or 3% of the area determined.

The Rural Payments Agency (RPA) said it wanted to improve the delivery of the scheme to farmers and landowners.

"Changes to the way these penalties are calculated will mean farmers will feel the benefit come December when payments are made," RPA chief executive, Paul Caldwell said.

"Penalties applied for small over-claims of land will be simpler and more proportionate."