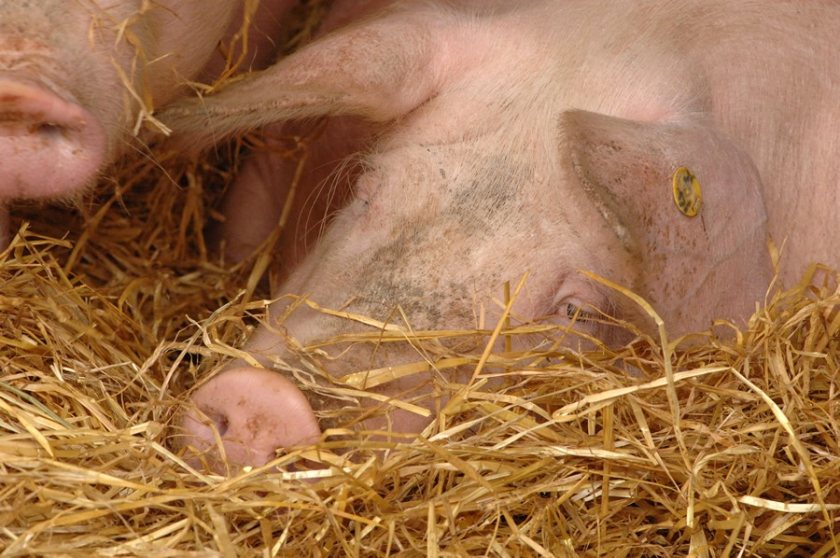 Retailers and processors must deliver a greater share of rising pig prices back to producers or risk losing the sector, NFU Scotland has warned today.

In the last five weeks, the Standard Pig Price (SPP) has risen by almost 20 pence per kg – some of the largest weekly rises ever recorded.

However, the huge increases in costs faced by producers means that pig producers are still losing substantial sums of money.

NFU Scotland estimates that current cost of production, taking surging feed, labour, haulage and energy costs into account is around 204p per kg.

This means the SPP must break 200p per kilo soon just to allow producers to start breaking even after many months of recording crippling losses.

NFU Scotland’s pigs committee chair, Jamie Wyllie said: "This week we saw the largest rise in price I have ever seen, we are still a long way from even covering the cost rises seen for feed, electricity, diesel, labour and haulage.

Feed prices alone have increased by 60% since February 2021, with more than one third of that being directly linked to the dreadful situation that is occurring in Ukraine.

"With almost 70 percent of the cost to produce a pig being feed, this unforeseen increase in feed cost has had a devastating affect for the pig farmer," Mr Wyllie said.

Within his own business, despite significant investment in solar and wind energy to produce one-third of his electricity requirements, his energy bill is expected to exceed £500,000.

Employing more than 40 people, who are the core of his business, he has increased wages in line with inflation to support them through record increases in the cost of living.

Mr Wyllie explained: "This now takes our total labour cost for the whole business to over £1.3m per year. We took this decision to increase wages, even though our industry is making record losses, because it is morally correct.

But he warned: "We need retailers and processors to understand this and make similar moral decisions to support their suppliers.

“We have long believed that the retailers have been keeping an unfair share of the final sale price and record profit announcements this week suggests it is the case."

In the year to date, figures suggest the UK pig farmer is only getting around 37% of the final sale price when, in recent years, it has been up to 42%.

Mr Wyllie said: "This 5 per cent may not sound like very much but it would increase the price paid to the farmer by around 19p per kg. Where did that 19p go?

“The blunt message for retailers and processors is that they must help. Pig farmers need a bigger share of the final price, and we need an increase to what we are paid now.

"If the price does not make it over £2 per kg soon there won’t be a British industry left.”