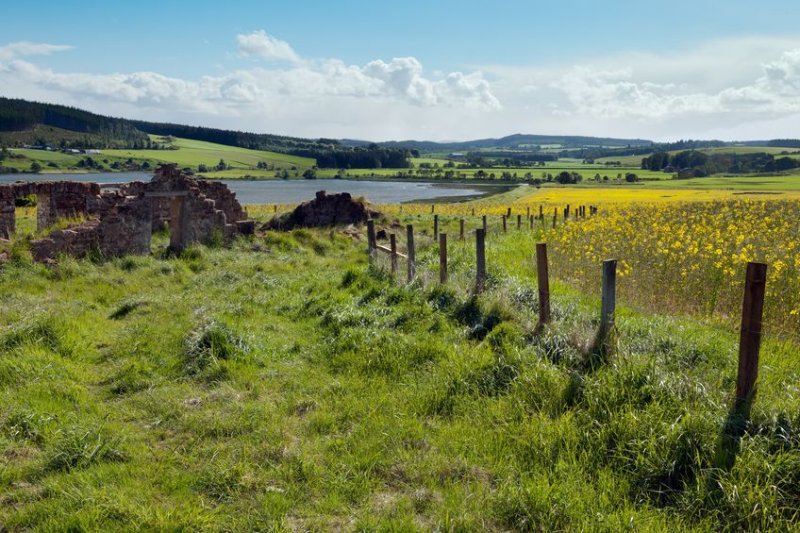 This is according to property firm Savills, who say there has been an uplift in demand in a market that has been characterised by limited supply for the last 12 months.

This has been further boosted by the general election result and Brexit certainty, which have provided stability to the UK property sector, attracting new eco and international buyers.

"The perception among sellers that politics would stall the market has resulted in a shortage of properties being offered for sale," she explained.

"Yet the negotiations around trade deals are not dissuading buyers from investing in Scottish estates, and as a result there is a demand and supply imbalance: potential purchasers currently have very little to choose from."

Two key elements are driving demand: a rise in the number of international buyers and the growing number of corporate investors who are looking to buy rural land for its natural capital potential.

The number of website searches for rural land in Scotland being sold by Savills over the past four months, including farms and estates, has risen by 95% compared to the same period last year.

Just over 51% of interest is coming from the UK and the remainder from international locations with the US market leading the way, followed by France, Australia and Canada.

Over the last 20 years interest in Scottish estates came principally from private individuals, but this has now expanded to include institutions and companies.

They are looking to offset their pollution elsewhere by undertaking environmental projects, Ms Channing explains.

Whilst financial return has previously been the key driver for investment, having a balanced property portfolio which can potentially deliver environmental benefits is now also a consideration, and in some cases a requirement.

"Taking proactive steps to mitigate climate change is now on many people’s agenda as the movement gathers momentum, and the rural property market in Scotland looks as if it may have a significant part to play," Ms Channing says.