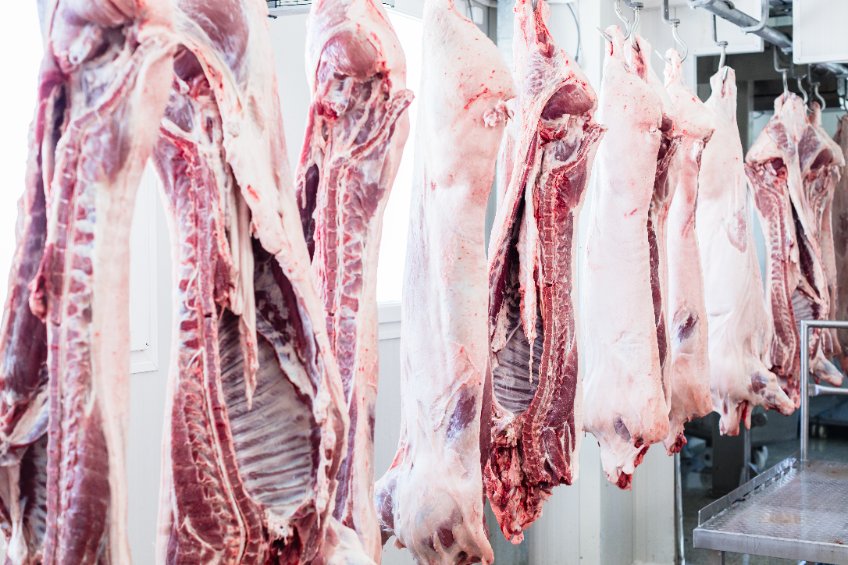 The firm's chief Steve Ellis said that demand for British pork must increase urgently in order to boost pig prices.

In an interview with Pig World, he warned that prices must not be cut in the face of weak demand.

He said the weak demand for British products, in the face of a 'flood' of cheaper imports, meant there was still a surplus of British pork, despite the contraction of the UK pig herd.

"The overriding message is that we have to sell more British pork, or the price will have to drop,” Mr Ellis told the website.

The National Pig Association (NPA) backed his calls, adding that it should start with the big retailers who "have the power to make the difference".

"The NPA is absolutely 100% behind the message that we need to move more British pork through the supply chain," NPA chief executive, Lizzie Wilson said.

“We welcome the efforts made so far by some players in the chain to back British pig farmers and to invest in the pig price to support desperate producers.

“But demand for British pork is floundering in the face of pressure on shoppers pockets and cheaper imports – if this continues, the contraction we have seen in the sow herd in the space of a year will just continue."

And retailers, processors and buyers from the foodservice sector should "prioritise British pork over imports, wherever possible".

She also stressed that any new price cuts for British pig producers could be catastrophic at a time when costs remain sky high.

Figures show that pig producers lost £50/pig in the second quarter of this year and have endured cumulative losses of £600 million since late 2020.

Ms Wilson warned: "Price cuts now could be the final straw for many.”