Demand for UK lamb could plummet after no-deal, study says 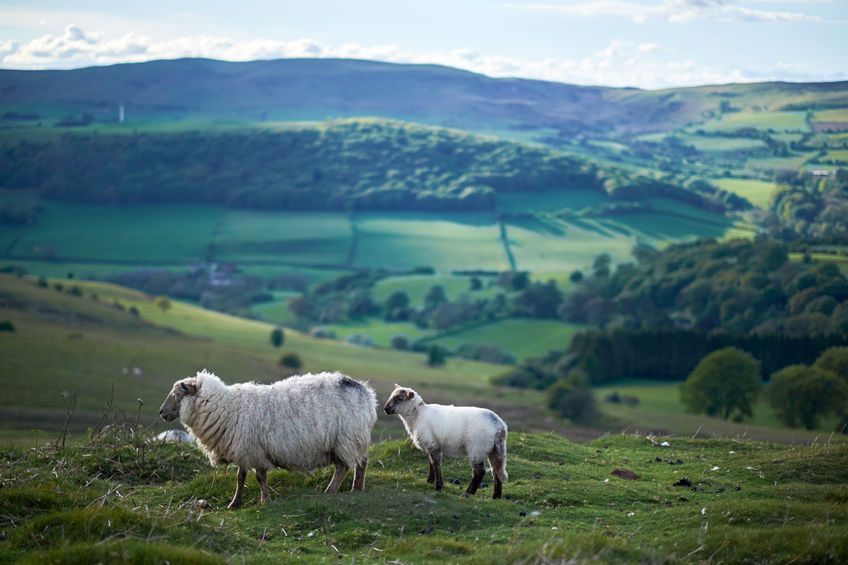 Demand for lamb and mutton could significantly drop if the UK leaves the EU without an agreement maintaining access to continental markets, researchers say.

A new study commissioned by the Scottish government said the sheep industry needs to develop more markets outside of the EU in order to meet future challenges.

Currently, a majority of Scottish-born sheep are slaughtered outside of the country – only 42 per cent of lambs and almost no ewes or rams were processed in Scotland in 2018.

Most lamb is supplied to UK supermarkets and premium EU export markets, with only 7 per cent of marketed Scottish lambs slaughtered and consumed in Scotland.

Researchers found there were opportunities to grow Scottish sheep and lamb processing, by improving competitiveness through product development, pricing, promotion, technology and logistics among other things.

However, with the outcome of Brexit still unclear, researchers warned that demand for lamb and mutton could be 'seriously cut' if the UK leaves the EU without an agreement keeping access to EU markets.

And they said a 'considerable and sustained effort' would be needed to develop new markets in regions such as the Middle East, Asia and North America.

“Developing a more demand-driven, collaborative approach will be key to delivering the competitiveness required to prosper in this new era.”

If a greater number of sheep were retained for processing, the Scottish economy could gain additional employment, value added and export volumes, he said.

Mr Bevan explained: “In turn, this would support the sheep sector’s contribution to rural communities, heritage and landscapes.

“In addition, reduced reliance on long-distance haulage of live animals to abattoirs in southern Britain could mitigate some animal welfare and transport-carbon emission concerns.”

The research was carried out by Kev Bevan, Steven Thomson and Dr Cesar Revoredo-Giha, from Scotland’s Rural College, together with Dr Andrew Moxey of Pareto Consulting.