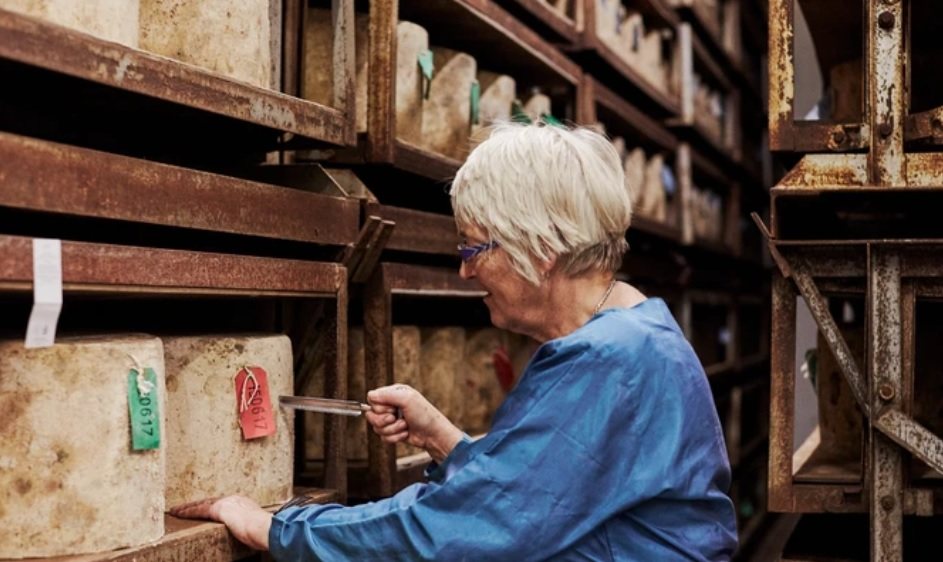 Cheddar from a Devonshire cheesemaker will be heading to Japan this month after she secured a deal with a major dairy importer.

Mary Quicke, who is the 14th generation of the Quicke family on Home Farm, will see her world-famous cheddar sold in retail after securing a deal with Weldairy.

She has been running the cheese firm since 1987 and has been growing her exports for the last 40 years – with her products now sold in the US, Australia, Canada and Europe.

Having secured numerous contracts over the last few years to ship her cheese to Japan through third parties, Mary won her first deal directly with an importer earlier this year.

Mary said: “Japan has been a key target market for our cheese for a number of years, so securing a deal direct from an importer was a massive step forward for us as a business."

This new deal will build on Mary’s impressive export figures, which saw her ship 41 tonnes of cheese overseas last year – worth around £400,000 to the family business.

Mary added: “Japan is a hugely important market for our cheese exports as it’s a wealthy economy, with an understanding in their culture of excellence in food and the value of artisan production.”

However, an issue with the Export Health Certification threatened to disrupt the first shipments, leaving the family fearful of falling at the first hurdle.

As a result, Mary sought help from AHDB to resolve the situation – with exports now due to depart for Japan within the next few days.

"When we encountered a problem with the Export Health Certification, we were concerned it would jeopardise this new relationship.

“They spoke to the relevant individuals within Defra and resolved the situation within days to allow the cheese into Japan.”

“We are delighted that Mary has been able to get her cheese into the Japanese market and we hope that this first direct deal with an importer will prove fruitful for her business and provide more opportunities in the future.”