Devon flytipper fined after failing to clear waste on farmland 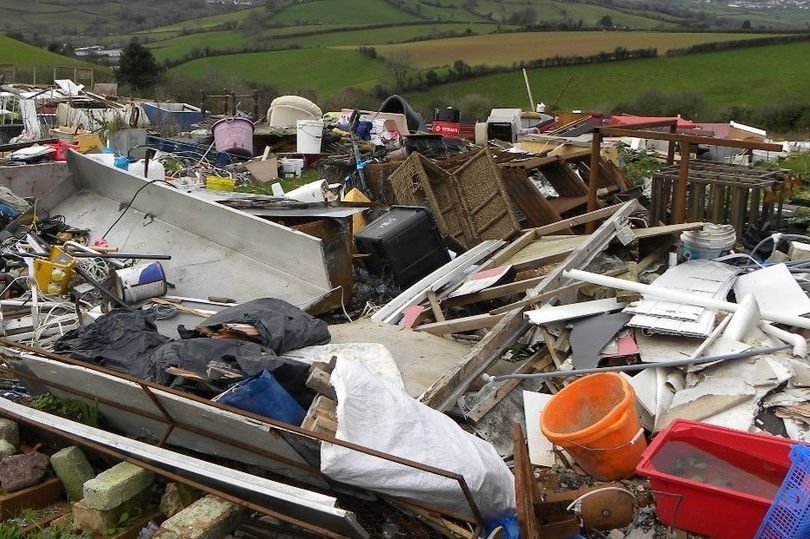 A Devon flytipper has been fined after after he failed to clear illegally dumped waste from farmland in Daccombe near Newton Abbot.

Vitor Da Silva was given a conditional discharge for 12 months by Plymouth Magistrates last February.

The 54-year-old had pleaded guilty to dumping waste without an environmental permit between January 2019 and August 2020.

The conditional discharge would be breached if he failed to clear the site by the end of May 2022.

And he was told to provide proof that the rubbish had been properly transferred to a legitimate site permitted to accept such waste.

On 14 September 2022, Da Silva appeared before magistrates for contempt after he failed to clear the waste, which included vehicles, furniture, white goods and gas bottles, by the deadline.

He was fined £100 and ordered to pay £80 costs after showing evidence that he has now cleared the waste.

"Da Silva had been given ample time to dispose of the waste to a properly licensed site," he added.

"Unfortunately, anyone who used Da Silva’s services would have also failed in their duty of care to ensure a waste carrier has an environmental permit.

"By having proof that a person is licensed to remove waste, you can be sure your rubbish is properly disposed of.

As part of the sentence, a Reg 44 Order was imposed requiring the site to be cleared of rubbish by 31 May 2022.