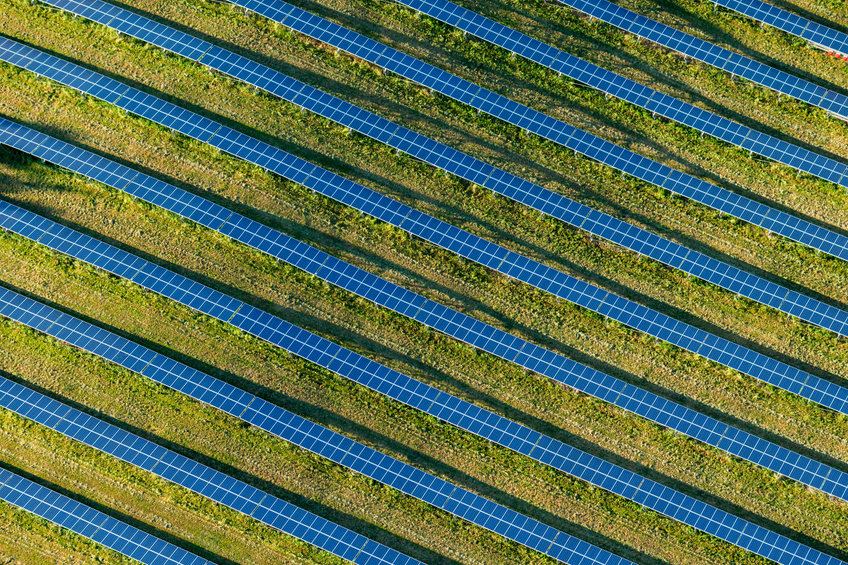 Countryside campaigners have criticised councillors in Devon for granting permission for developers to build a 164-acre solar farm on agricultural land.

Torridge District Council's Planning Committee voted to approve the plans by a margin of just one vote earlier this week, despite more than 200 local people objecting to it.

The Campaign to Protect Rural England (CPRE) said the result was a 'very sad day' for Devon's countryside, farmland and the natural environment.

Rachel Anderson, who heads the company behind the application, Renewable Energy Systems, said she hoped the public would 'see the benefit'.

Derrill Water solar farm, which will be built in Holsworthy, will extend to 164-acres, stretching across four separate parcels of farmland on 28 fields.

Renewable Energy Systems says the solar farm will provide low-cost low-carbon electricity for around 12,000 homes and support the local economy.

But Steve Crowther, a trusttee of the Devon branch of the CPRE, said councillors granting permission for the 'massive' solar farm were 'misguided'.

"It's disappointing that a margin of just one vote means yet another swathe of Devon's agricultural land will become glass instead of grass," he said.

"Councillors may think they're doing the best thing for the planet by granting permission for these massive solar farms on green fields, but they are misguided."

Rachel Anderson is currently at the COP26 climate summit in Glasgow highlighting the benefits of solar energy.

Speaking to the BBC, she said of the Devon solar farm project: “Everyone has an opinion and we have a democratic planning process.

"Whilst we understand that some people are against our project we do realise it is supported locally as well.

"We do hope we can bring forward a project that people can really feel is beneficial to the local area.”