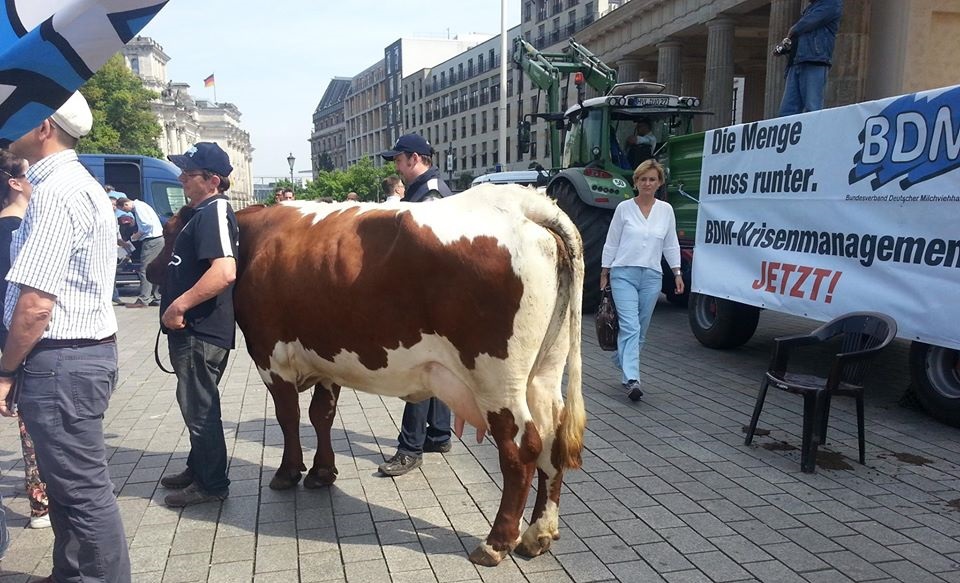 World Milk Day (1 June) has not gone unnoticed with many rightly celebrating the goodness of milk and dairy across social media.

However, some disgruntled farmers upset with the current dairy crisis crippling many European countries have chosen to speak up about it.

The number of dairy farmers in the UK has more than halved in the last 12 years, according to the National Farmers Union, with many farmers whose family trade dates back generations being forced out.

This is due to milk prices slumping by around 30%, dropping to an average of 24p a litre, which isn’t enough for farmers to cover their rising bills. 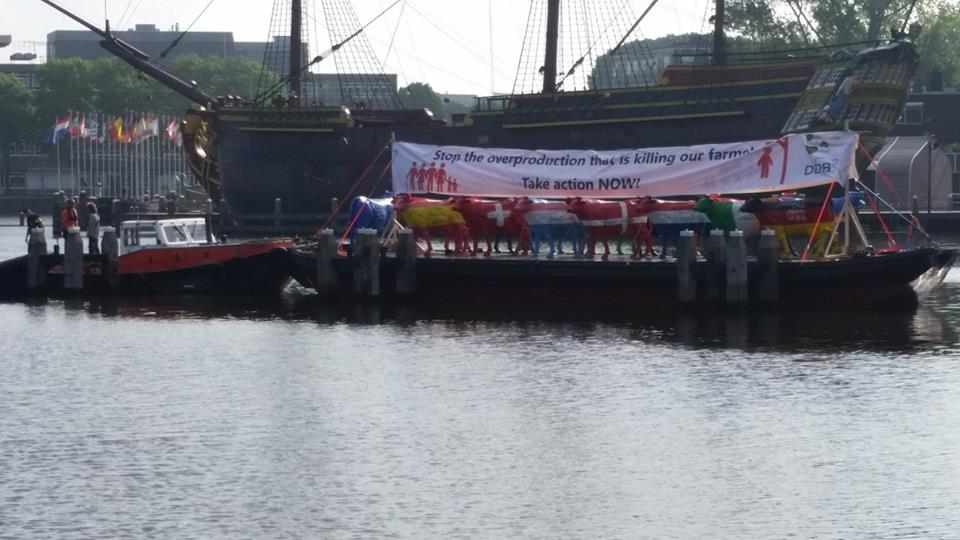 Milk now is cheaper to buy than bottled water.

"There is really no need to wait for a specific date to take to the streets and protest the "EU dairy sector at the brink of an abyss," said the European Milk Board.

"The dramatic consequences of the milk crisis are enough to warrant such an event.

"World Milk Day comes at a time when the waves of extremely low milk prices are threatening to drag thousands of European farmers into poverty."

Milk producers have staged actions in a number of European countries the past few days:

Demonstration during the informal meeting of EU Agriculture Ministers in Amsterdam