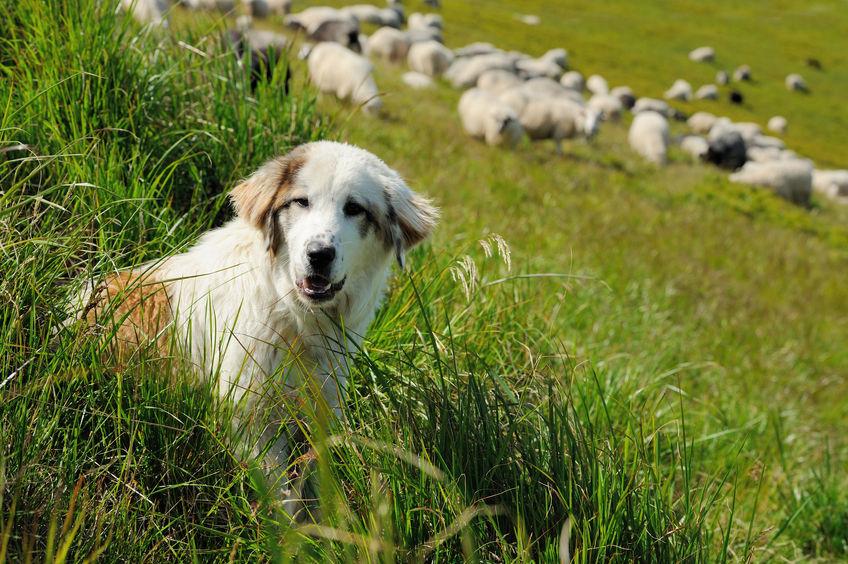 Dog Control Notices remain "chronically underutilised" in parts of Scotland where the number of dog attacks on livestock remains high.

NFU Scotland has highlighted how local authorities are issuing out a low number of Dog Control Notices for livestock worrying.

Over six months between 1 December and 31 May, 21 out 32 local councils in Scotland issued no Dog Control Notices for livestock worrying, while another seven only issued one.

These figures, which came from a FOI request from NFU Scotland, highlight how under used Dog Control Notices are in the majority of local authorities in Scotland.

The notice is issued to somebody whose dog has been found to be ‘out of control’.

It outlines the measures the owner must take to make sure the dog is controlled in a manner which ensures the safety of others and prevents further incidents/attacks.

Leading rural insurer NFU Mutual recently revealed that the cost of claims related to livestock worrying has reached a record level of £1.6 million across the UK.

The cost of dog attacks on Scottish livestock reported to NFU Mutual has quadrupled in the last two years to more than £50,000.

A report released last year by the All Party Parliamentary Animal Welfare Group which shows more than 1,800 farm animals have been killed by dog attacks in the space of four years.

NFU Scotland Policy Manager, Gemma Cooper said figures on the number of dog attacks on livestock for the past five years show that the number of attacks remains "far too high", despite public awareness raising and partnership working.

“The 2010 Act introduced Dog Control Notices, but because these have been chronically under used they have not had a positive impact in terms of reducing livestock worrying,” Ms Cooper said.

“Local Authorities have a statutory duty to issue these, and to monitor their effectiveness, but NFUS is very concerned that this does not seem to have occurred.

She added: “The 2010 Act also made provision for Scottish Government to introduce a national database of Dog Control Notices. NFU Scotland is not aware that this has occurred and feels that this must be an underpinning component of any new framework which is implemented to tackle this blight on Scottish agriculture.”