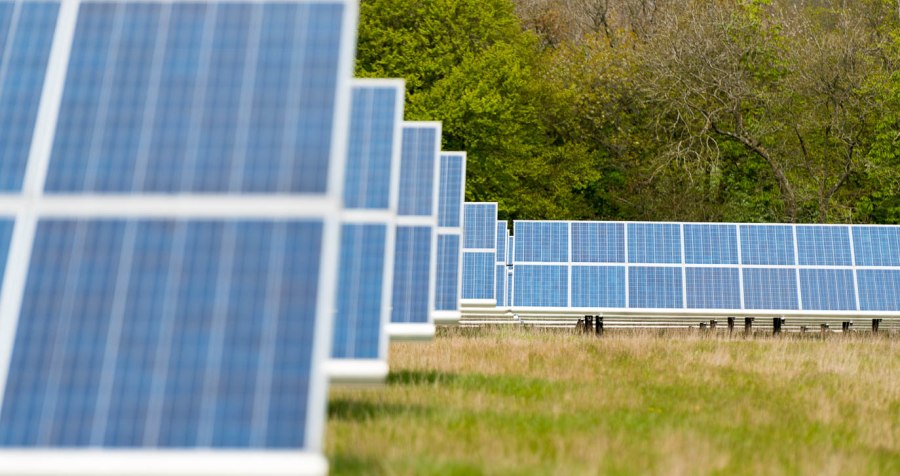 Farmers and landowners have been told to think twice before signing renewable energy agreements as they could end up tied into huge bills and unsuccessful projects.

This is according to energy firm Roadnight Taylor, which says too many landowners are allowing prospective large-scale energy projects on their land to be instigated in the developer’s name.

This leaves them open to poorly negotiated rents and lease terms, the company warns, and the high failure rate of most developers’ grid applications.

But the alternative – applying in their own name without specialist advice – is even more dangerous, as they may be unwittingly taking on millions of pounds of risk.

In one case, a landowner accepted an offer for a 50MW project that was going to cost £11m to connect to the power grid - a project which was never going to be financially viable.

Roadnight Taylor director Hugh Taylor explained: “They put down a £50,000 grid deposit but hadn’t spotted that they were liable for a £250,000 charge if they didn’t withdraw by a certain date.”

In another case, the grid connection offer came with the proviso that the landowner contribute nearly £300,000 towards £1.5m of network reinforcements, which, taken at face value, didn’t render the project unviable.

What the landowner didn’t realise was that they could incur the full £1.5m cost if for any reason - including failing to secure planning consent - they were unable to connect their scheme.

Mr Taylor said: "Allowing the grid application to be made in the developer’s name means you can’t get developers competing for your site, it reduces your chances of achieving a scheme in the first place, and it cedes control in negotiations.

"But if seeking grid connections in your own name it’s absolutely vital to take specialist professional advice.

“Too many land agents think that they can advise on grid connections, but it is an incredibly complex area."

He added that to be successful, farmers or landowners need to understand the energy market to see whether a grid connection offer is financially viable.

"The network operator has to provide a connection quote for every project but if the quote is too high then no developer will take it on,” Mr Taylor said.