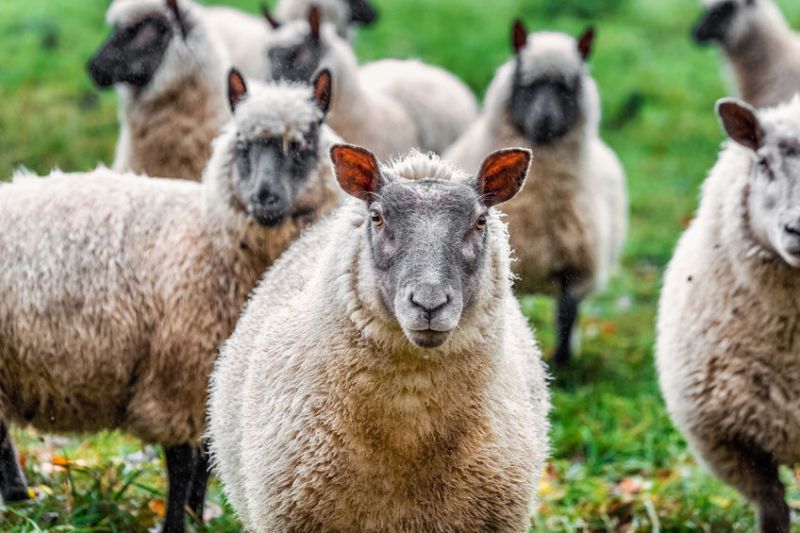 John Wood, a sheep farmer from Dorset, was subject to months of abuse from activists (Stock photo)

A Dorset sheep farmer has been granted a restraining order after a vegan activist harassed him for eight months.

The aim of the page was to ‘educate the public in farming practices’.

The page, however, eventually drew the attention of vegan activists, including 37-year-old Emma Christoforakis, who branded the farmer a 'murderer'.

The self-described 'militant vegan' was said to have visited Mr Wood's farm.

Speaking to The Daily Telegraph, he said it's 'not been an easy 18 months'.

“When you have counter terror police warning you what could happen and what has happened in the past, it’s scary. In 2019, it should not be happening.

“When you’re looking under your tractors in the morning for bombs, nobody should be living like that.

“I don’t say to anybody, ‘If you don’t eat meat, you’re scum’. If I did that I’d be branded a lunatic – these people go out regularly and do the opposite, it’s not acceptable,” Mr Wood said.

She was also given an 18-month conditional discharge, a £400 compensation charge to the victim and £620 court costs.