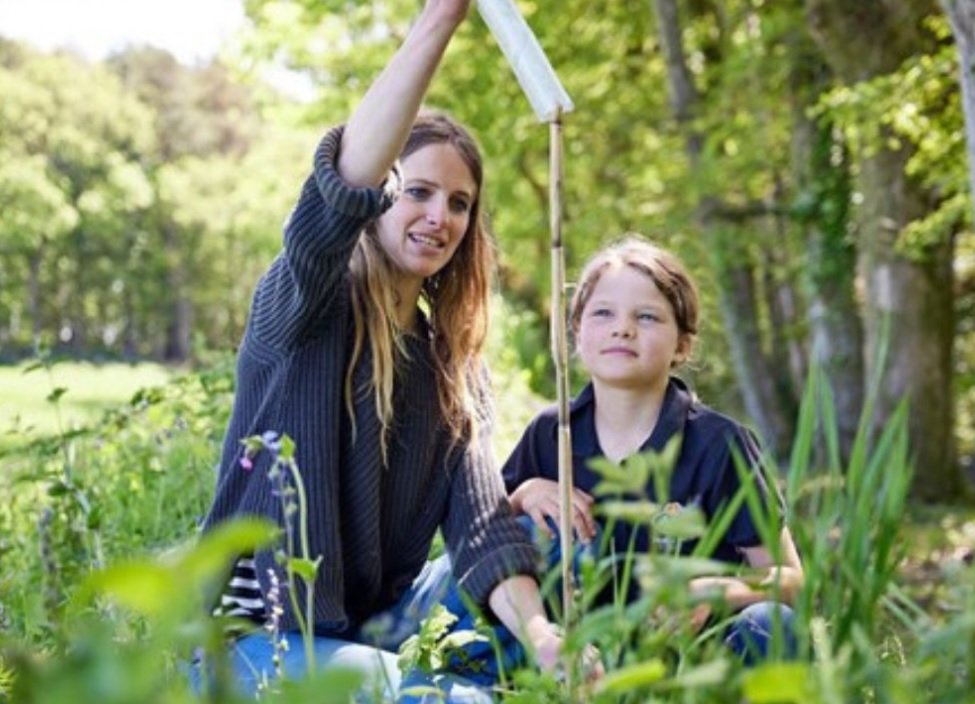 Dorset farmer Sophie Gregory has been awarded 2021's Dairy Woman of the Year Award for her educational work with schoolchildren.

Sophie Gregory was announced the winner of the industry award at the virtual Women in Dairy Conference last month.

In addition to milking 360 cows with 150 followers alongside her husband Tom, Sophie spends a lot of time engaging with the wider public.

Predominantly using her social media channels and working with schools her aim is to educate people of all ages about the industry.

An element of this includes taking part in Farmer Time, an industry initiative aimed at using digital communications to inspire and engage children about the sector and the journey of agriculture from farm to fork.

Sophie and her family have also featured in various Arla videos about farming and take part in Open Farm Sunday doing live videos for their social media pages.

Last year’s award winner, Cheshire dairy farmer Karen Halton, who was part of the judging panel, said all of the finalists were inspirational young ladies but Sophie’s passion and ethos for nurturing and mentoring new talent was second to none.

“She also had a grasp of the business and its finances and came across as a great communicator," Ms Halton said.

"Being hands on with the farm alongside bringing up a young family is no mean feat and Sophie makes it her priority to go the extra mile for the benefit of the industry.”

Describing the win as “one of the proudest moments of her farming career” Sophie said it was a shock to be named as a finalist let alone crowned winner.

“If there’s one piece of advice I could give to my younger self I would tell myself to have dreams, work hard, stay focused and surround yourself with good people.

“It’s important to never stop learning but you mustn’t forget to look after yourself along the way,” she said.

With no background of farming Sophie has had to learn on the job. She explained how groups such as Women in Dairy are an opportunity to meet people in similar situations, bringing women together to connect and share their ideas.

“In such a fast-moving industry it’s important to have as many chances to meet likeminded people, develop skills and ultimately inspire the next generation into farming.”